Bar DKDC opened a couple of months ago in the space formerly known as Do Sushi.  I prefer the new restaurant.  The new place features street food.  The menu changes every few weeks to focus on street food from another region of the world.  Let's face it.  Street food is just good, and gives you a good idea about what the locals eat, so I love the concept.  They also feature rums that are meant to be sipped rather than be used as a mixer.

I decided to go here on my actual birthday. 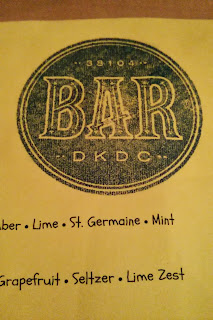 The ambience is nice.  It's a smallish place with a bar. 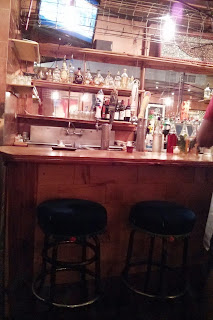 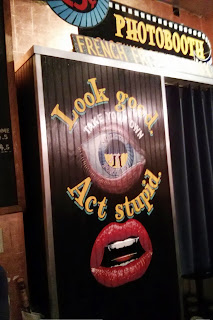 They were featuring Jamaican/Caribbean food. 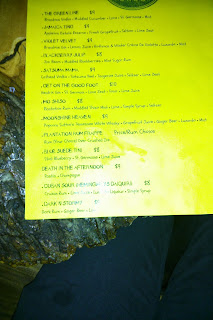 The portions are tapas style, so order a few things.

A few people ordered the fries, which were good, and they came with mango ketchup.  I actually don't care for mango, so I didn't taste the ketchup. 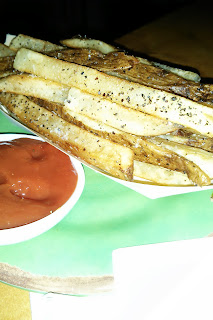 I ordered the corn fritters, which were also good.  They dip was a blackberry jalapeño chutney. 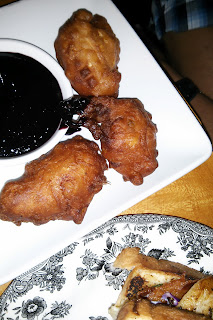 One friend ordered the fried egg sandwich.  If you're hungry, I'd go with this one. 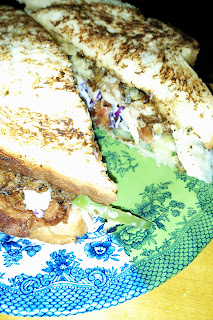 I also ordered the jerk lamb chops.  I love lamb and it didn't disappoint. 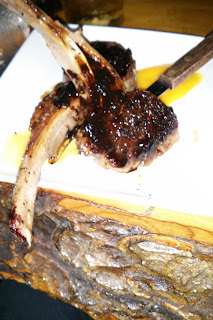 If you haven't tried this place, give it a try.  If you have tried it (like me), next time the menu will probably be different, so it will be like going to a new restaurant!