One hidden gem in Memphis is Alex's Tavern.  It's open till 3am, so it's a good late night stop.  Garrett had never been, so we decided to stop by.

They are known for their burgers and they do not disappoint.  They can be loaded with toppings. 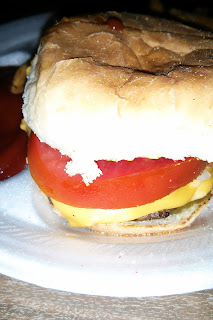 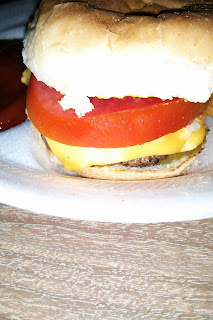 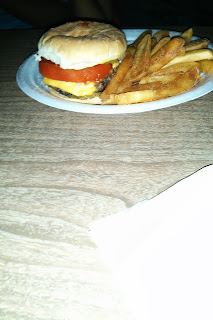 I love tomatoes and this one was huge on my burger.  It also came with a side of fries. 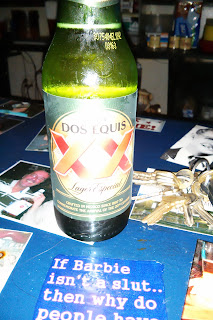 It has a nice beer selection (it only has beer). 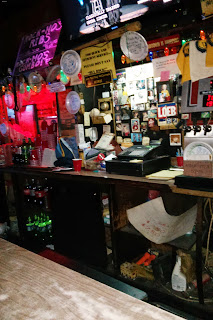 It reminds me of a diner.  It's a local dive bar. 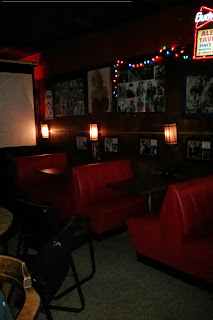 They have a juke box, too. 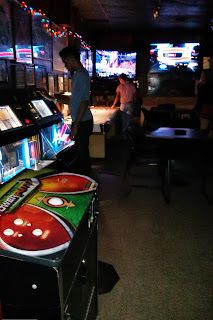