The one thing I wanted to find in Florida was a brunch with unlimited seafood and unlimited mimosas. After searching, I discovered the Rusty Pelican. 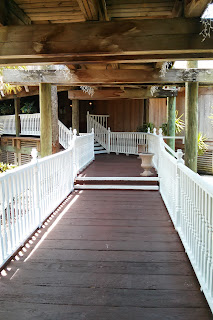 They have a small buffet area with eggs, bacon, sausage, potatoes, grits, and salads. 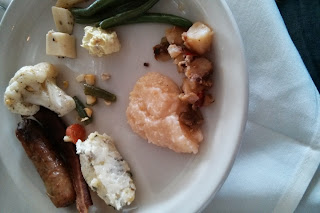 However, the good stuff, which is also unlimited, has to be ordered from the server.  It was kind of nice to not have to constantly get up and it seemed the food was probably fresher. 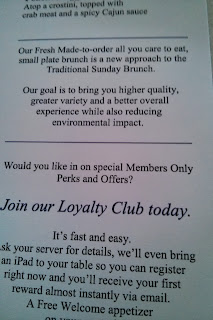 Everywhere you look is a window with an ocean view. 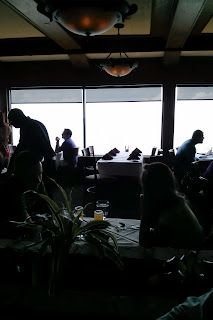 In the buffet room, there is a buffet of desserts that is probably larger than the regular food.  The highlight is a monstrous chocolate fountain. 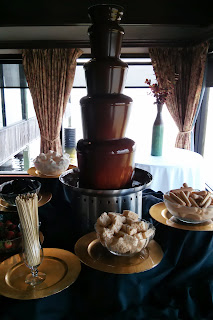 The mimosas had a nice amount of champagne and they usually kept them full, like water glasses. 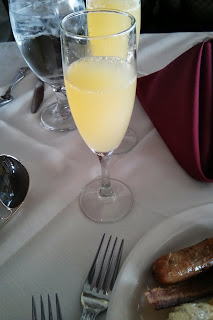 My favorite was the crab legs; I had multiple orders. 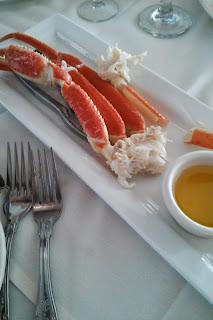 I also had mussels in some type of cream sauce. 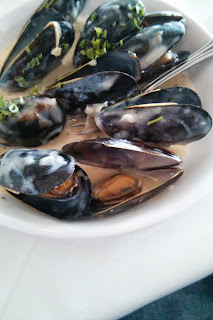 I also had the tuna tartare, which is basically raw tuna.  It was interesting. 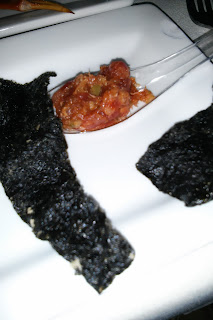 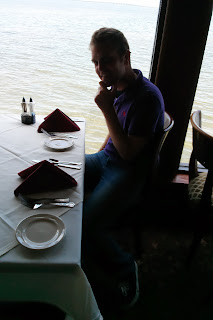 I also had raw oysters, smoked salmon, and shrimp cocktail.  I would have liked to have tried to sushi rolls, but I ran out of stomach space.  There's always next time.