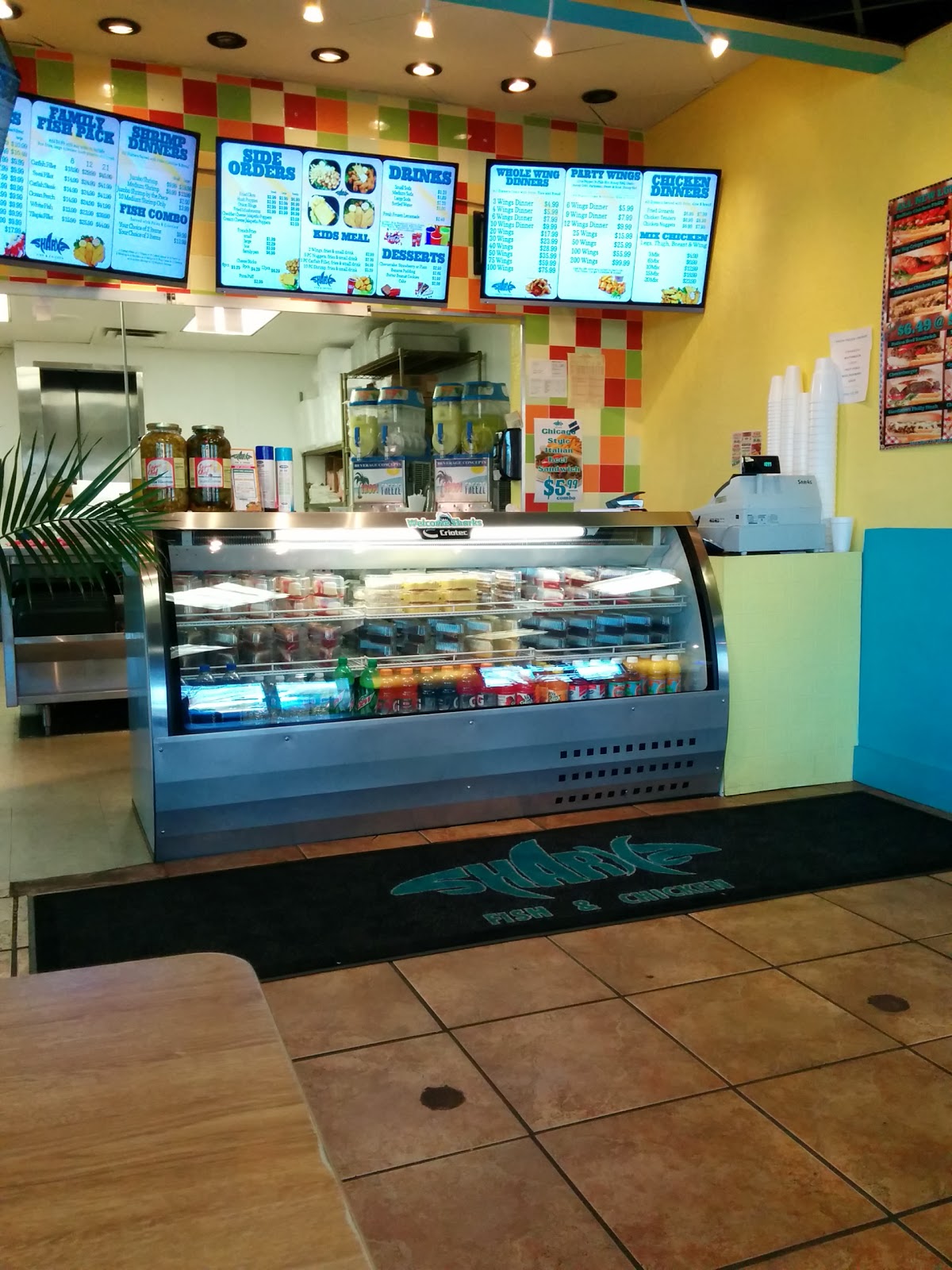 A friend of mine told me that Sharks was awesome.  She said it was a chain back in Chicago where she's from.  I decided to try it the other day, when I had a chicken wing craving.  I decided to go with the 10 wings.  The wings were whole wings, and the meal came with fries and cole slaw.  I ordered honey hot.  They were great.  The slaw was just a mini portion, and it was good.  The fries were good, as well.  I noticed they also have some catfish as well as a frog legs and other types of fish. They also have other pieces of chicken.

On my second visit, I ordered the 6 piece mixed fried chicken.  It also came with fries and a mini side of cole slaw.  I am really liking the fries here.  I also like the fried chicken, which I drenched in hot sauce.  My friend ordered the wings and a side of fried mushrooms.  They also have jalapeno poppers that I am dying to try.

On my next visit, I am planning on ordering them as well as some type of fish.

There is also a location in Hickory Hill.  The one on Poplar used to be a Backyard Burger.