While visiting Little Rock, we went downtown to a near restaurant and lounge called Cache.  We had already had dinner, so we just went for drinks.  I did look at the food menu.  The restaurant is quite pricey and fancy.  I would have liked to have tried the foie gras, though.  Perhaps, I will visit again to try out the food. 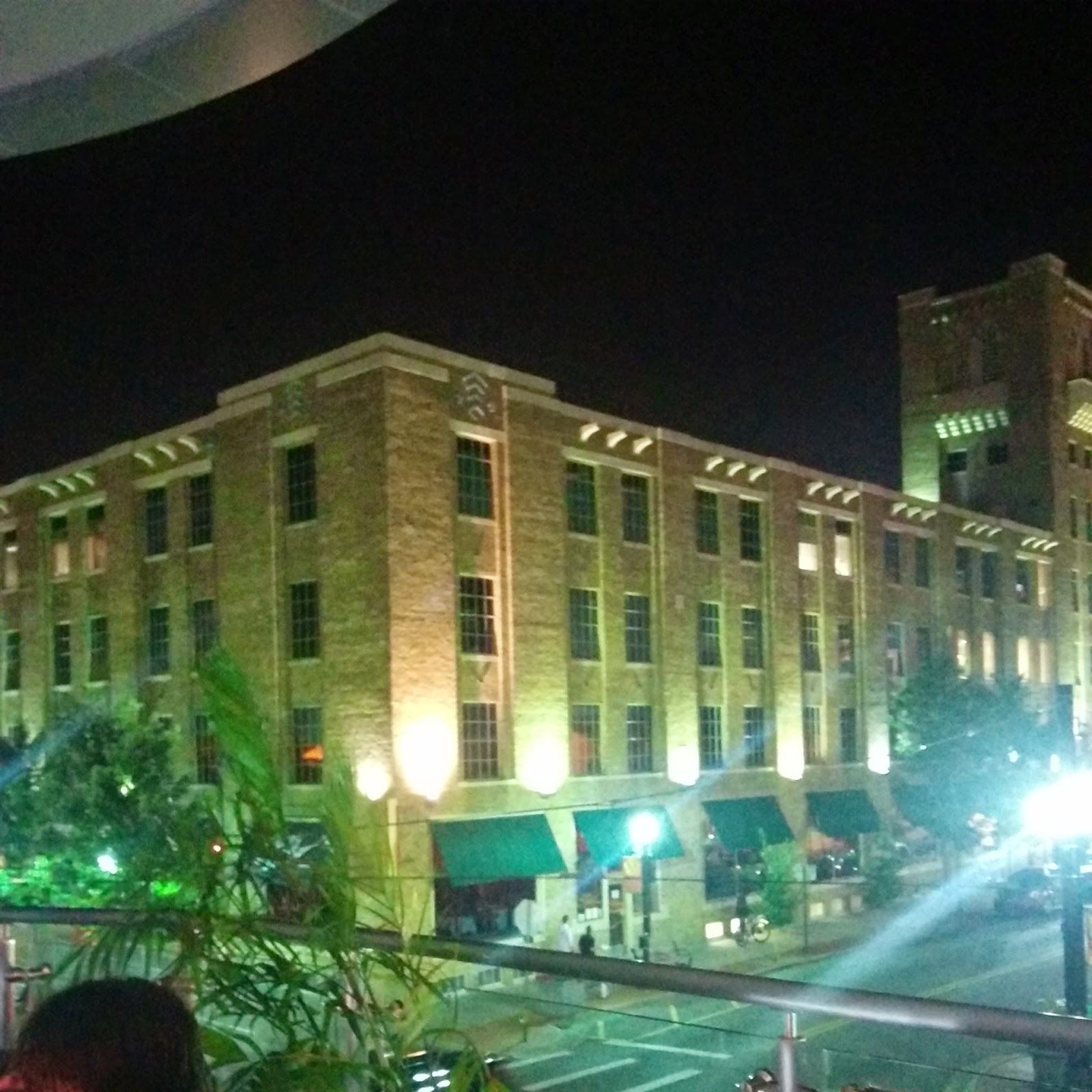 We went upstairs to the bar and sat outside.  There is a phenomenal view of downtown Little Rock.  It was truly the perfect place to go for cocktails.  The prices were fairly average.  They were actually less pricey than I anticipated. 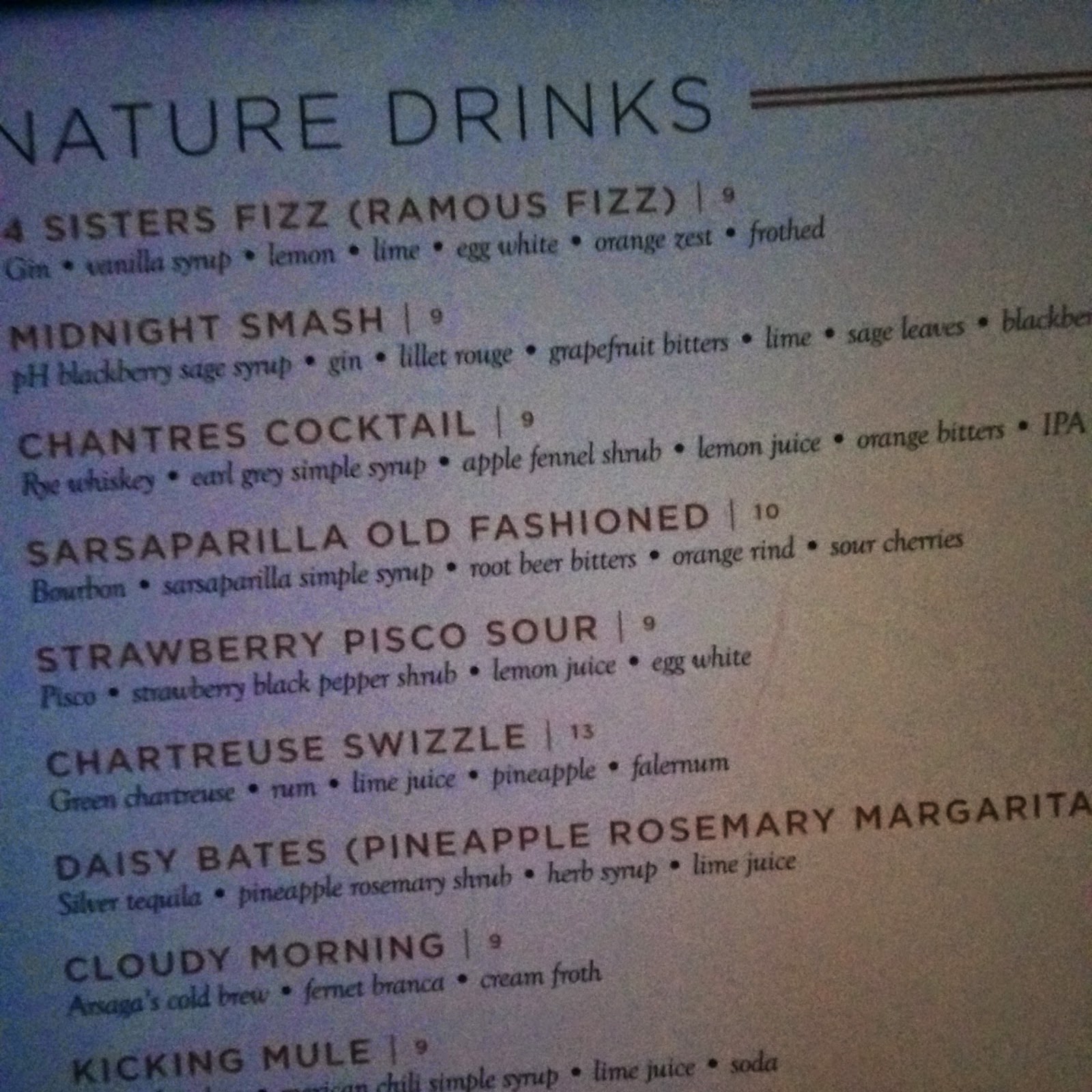 For my first drink I had the Sarsaparilla Old Fashioned.  It was bourbon with sarsaparilla simple syrup with root beer bitters.  It was good.  It was like a typical old fashioned but with a twist.  The price was $10, which is pretty average for a specialty cocktail. 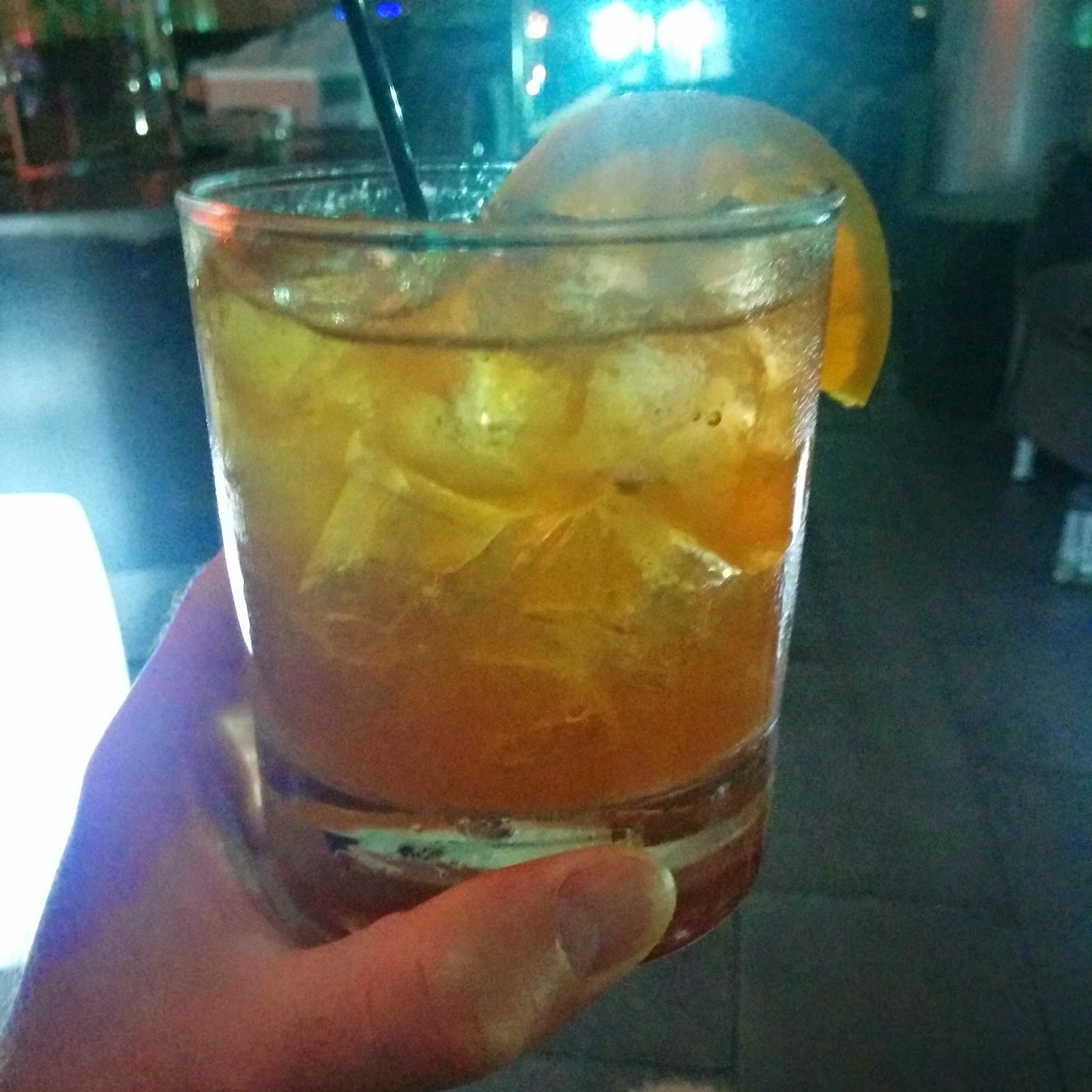 My friend had another cocktail called the Sing and Sling which is "Bourbon, vanilla syrup, lime, blueberry compote, and lambic." 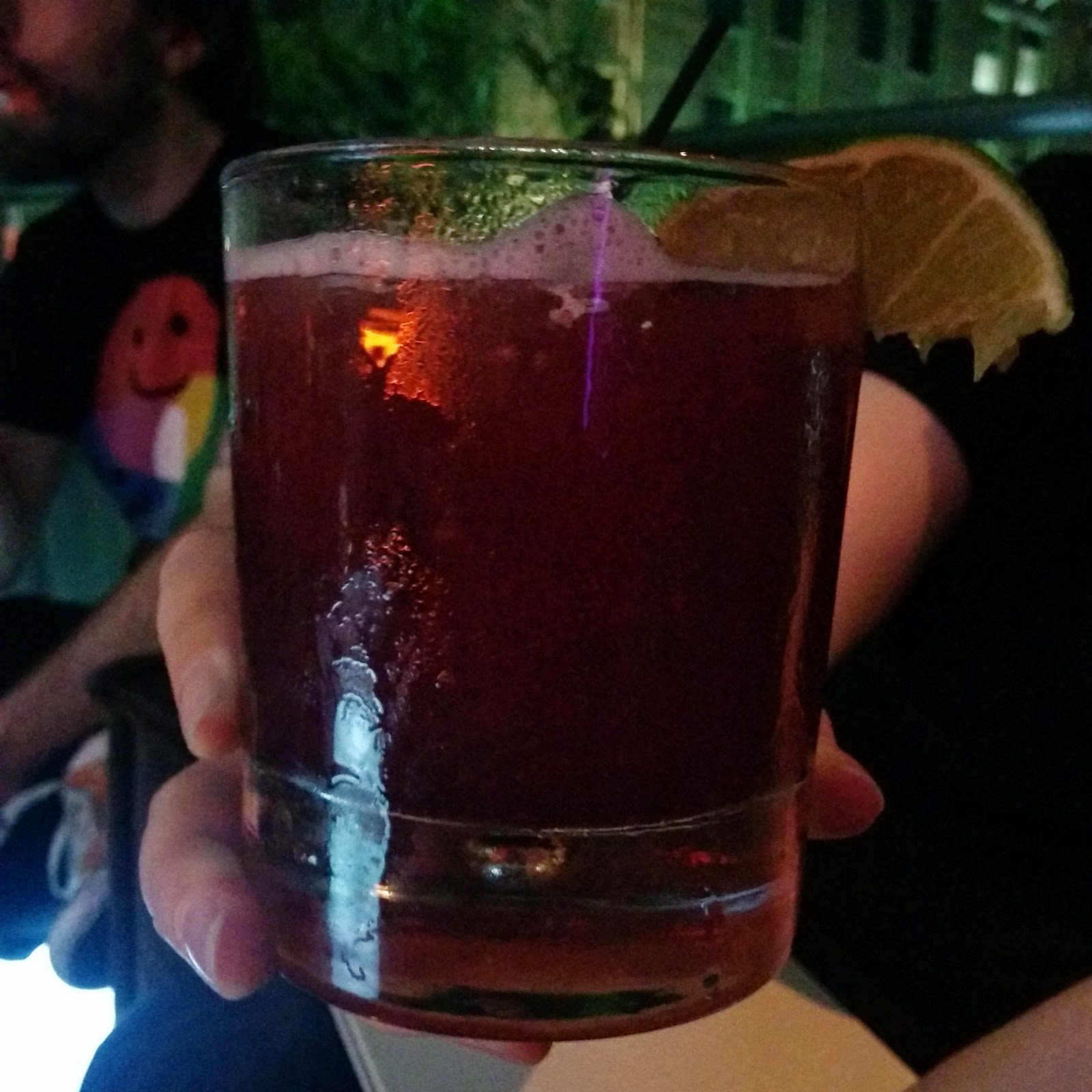 Later, I had a Kettle One Martini.  I think it was $12.  It was perfectly mixed with a nice olive garnish.  It was a great way to end the night. 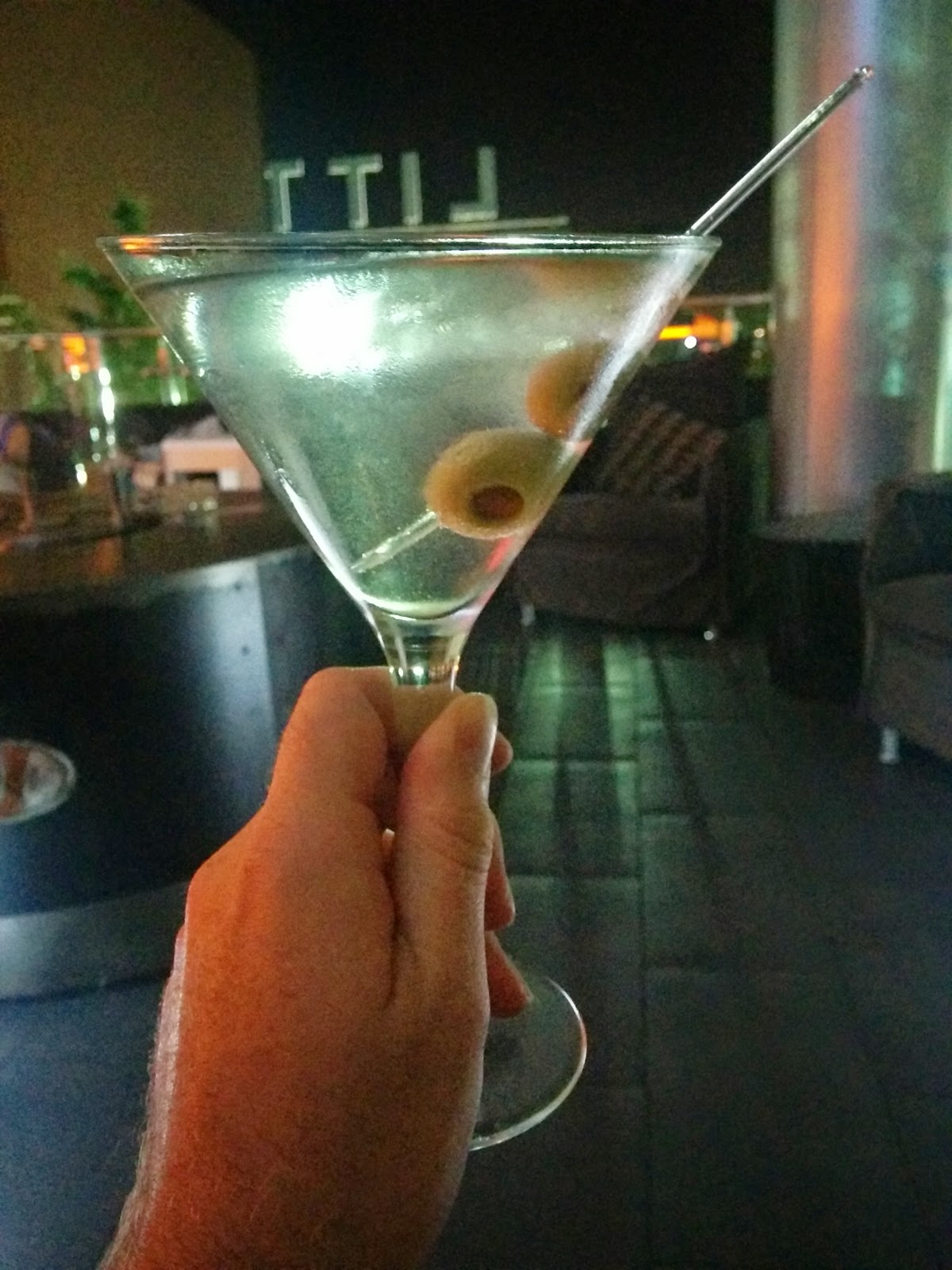 I'm not sure about the food, but I love the atmosphere and the drinks.  This is an awesome place for cocktails.