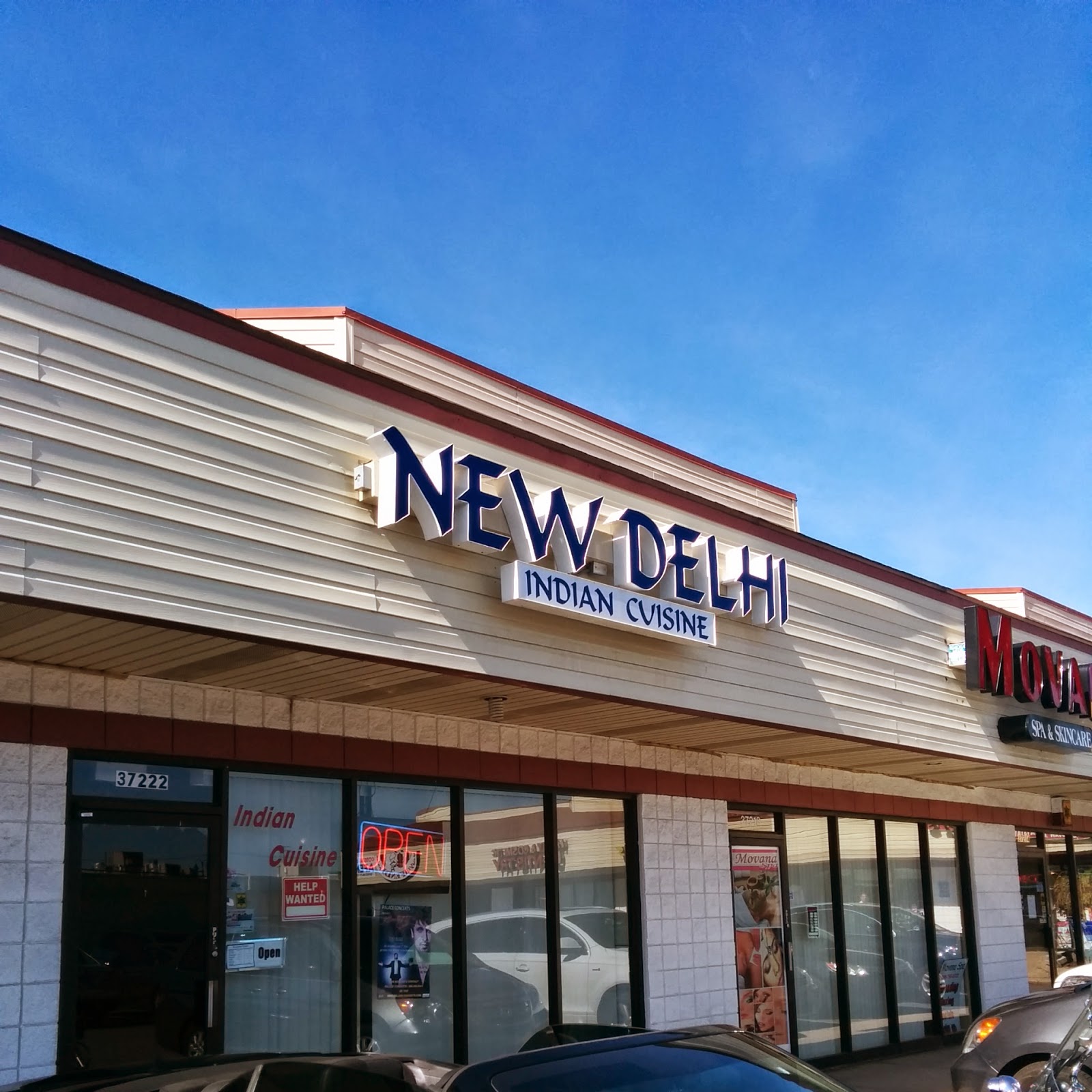 While in Sterling Heights (not too far from Detroit), G wanted some Indian food.  After searching on Yelp (and finding one that was open for a super early dinner), we decided to try New Delhi.  The reviews were super mixed. 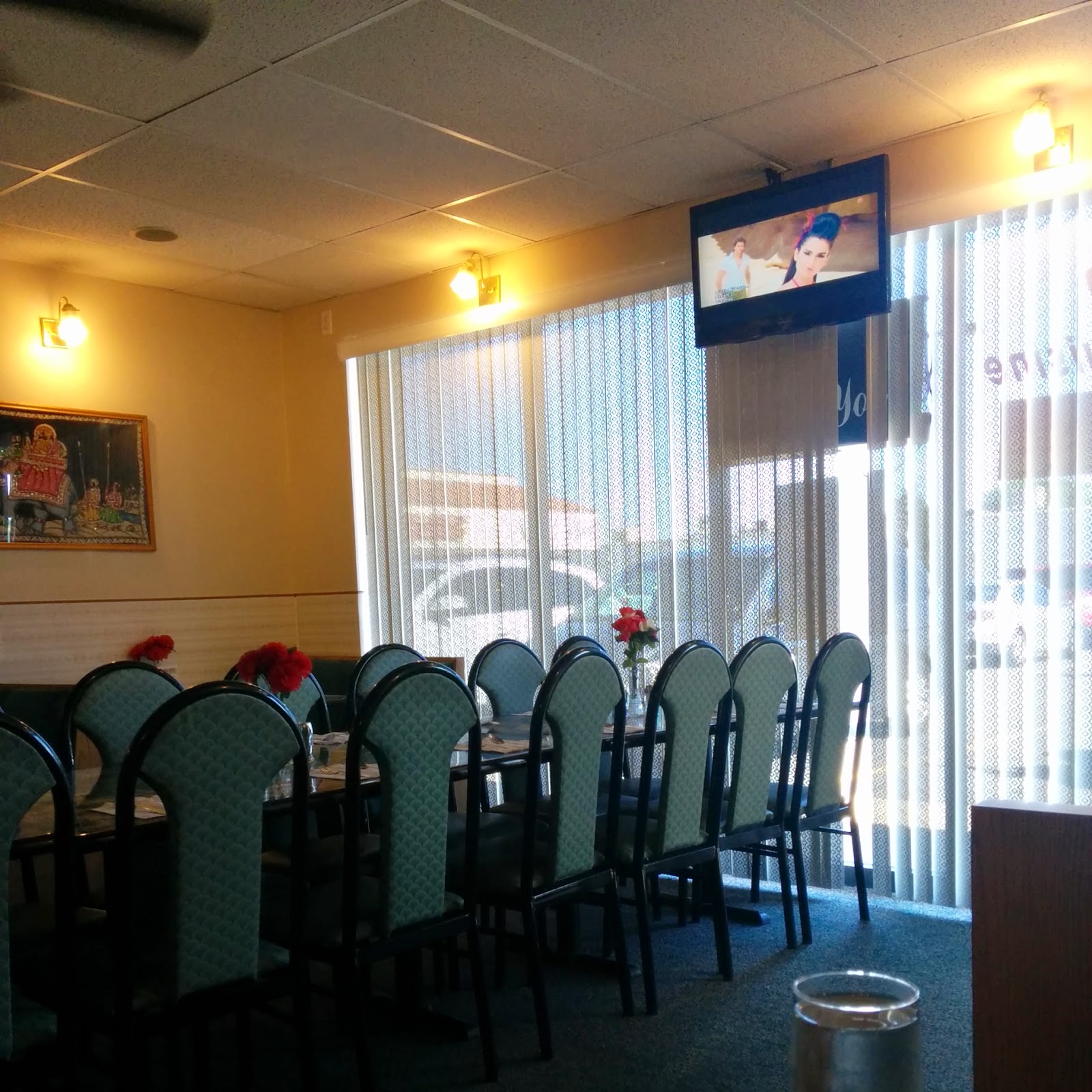 We got there as soon as it opened, so we were the first ones there.  It's not a large restaurant.  The person working there turned on the Indian music video when we walked in. 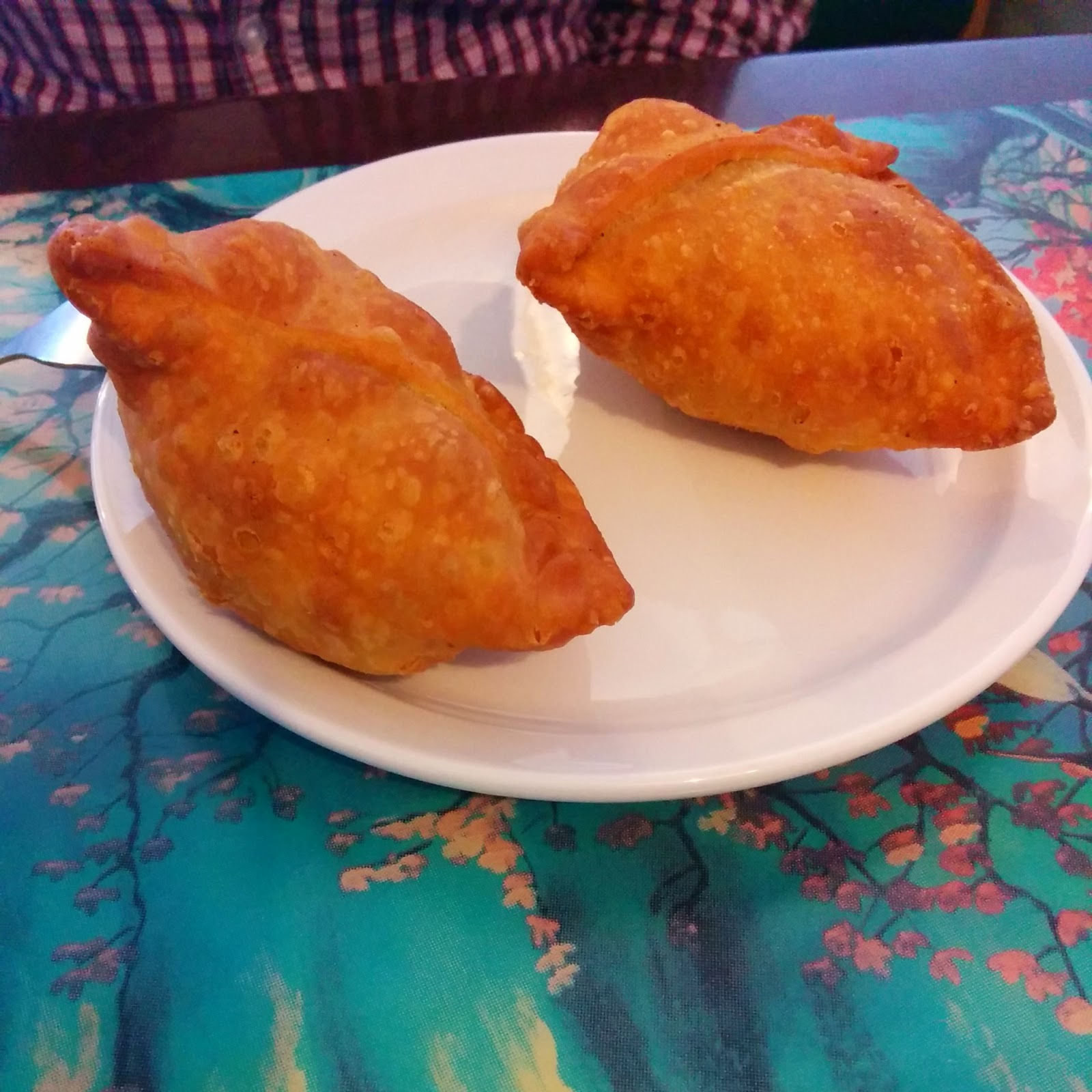 G ordered the Vegetable Samosas.  They were tasty and big! 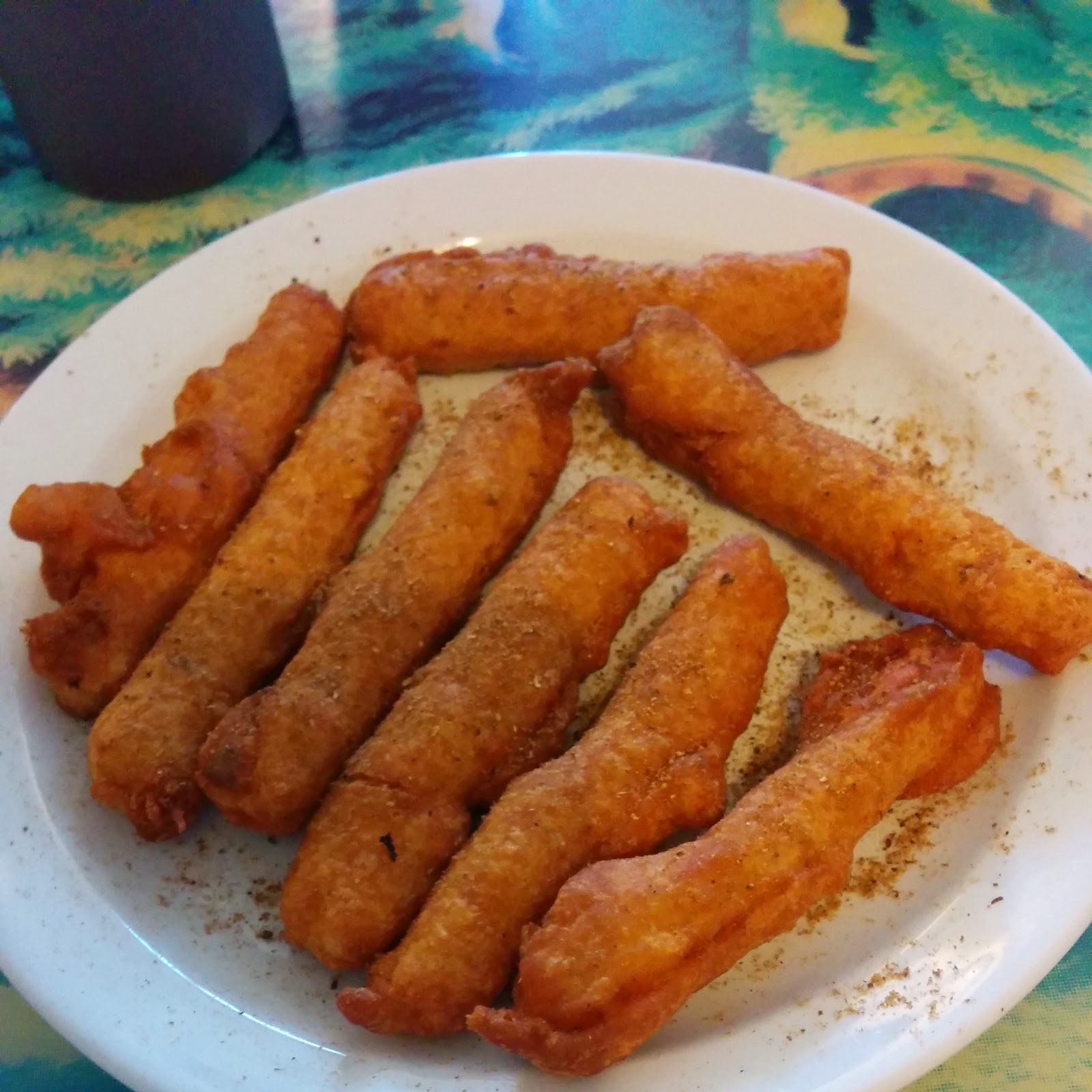 I wasn't going to order an appetizer, but they had Panner Pakora.  I had never had them before.  I love the Indian cheese, and it was basically Indian cheese sticks.  They were really good.  The cheese isn't as stringy as the mozzarella cheese sticks in many restaurants. G ordered something new, the fish korma.  It was also full of flavor. 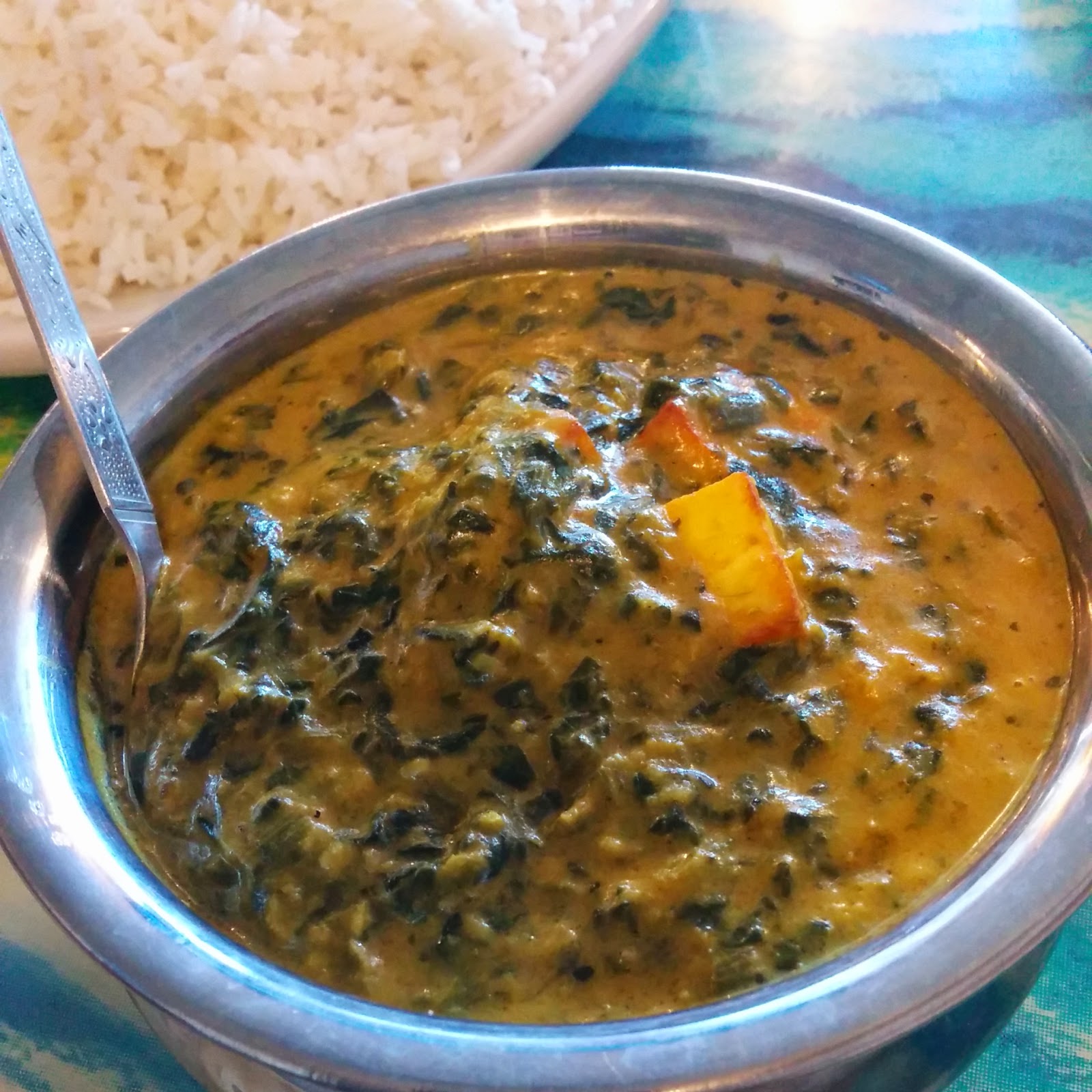 I ordered the Palak Panner.  This is both of our favorite, in general.  I liked it.  It was a bit creamier than most restaurants.

The prices were pretty standard for Indian restaurants.  The service was good.  It was a ton of food.  We both took a lot home.  I would go here again, if I were in the area, which is doubtful, though.