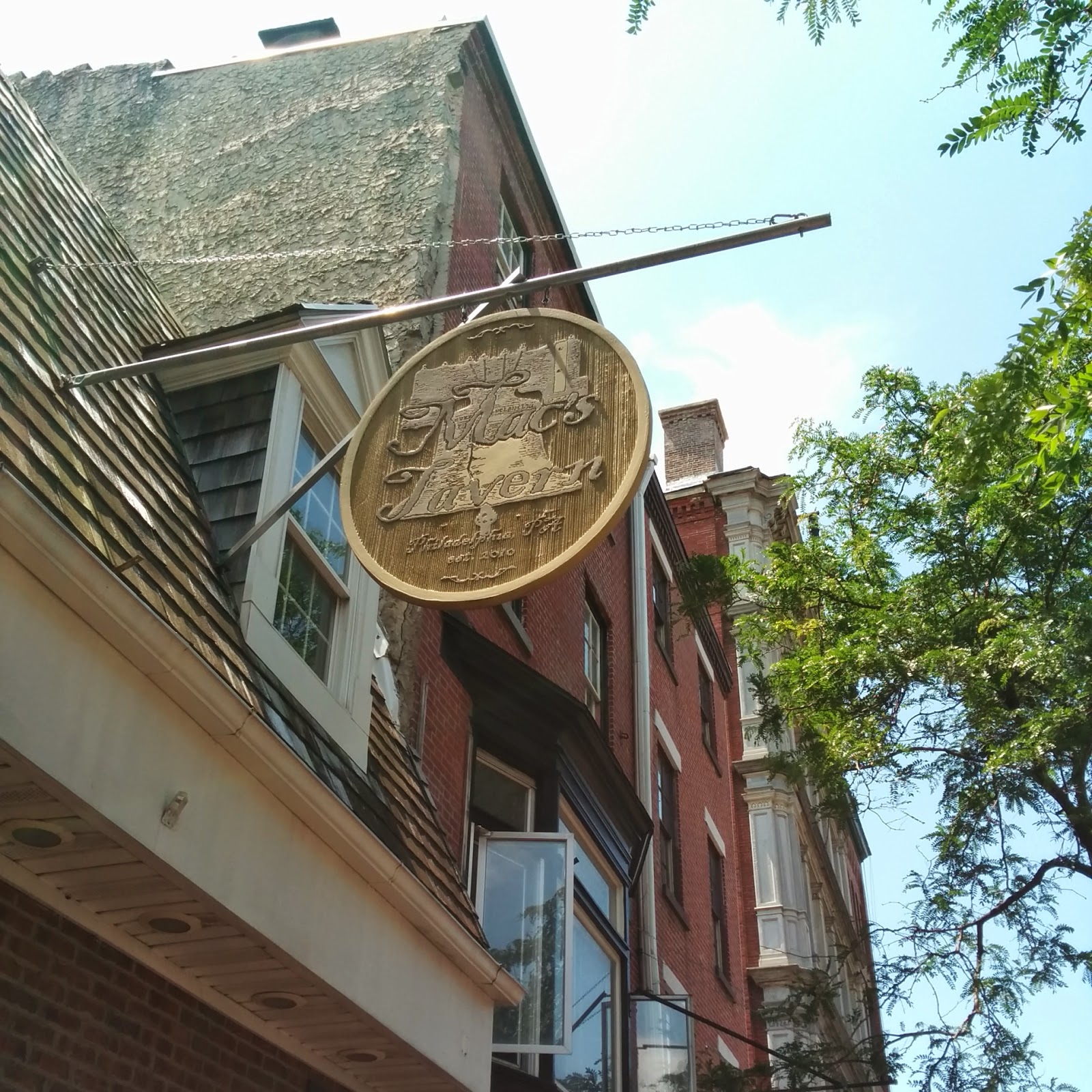 I love the TV show, It's Always Sunny in Philadelphia.  The bar in the show is completely fictitious.  However, some of the actors on the show do own a tavern in the Olde City. 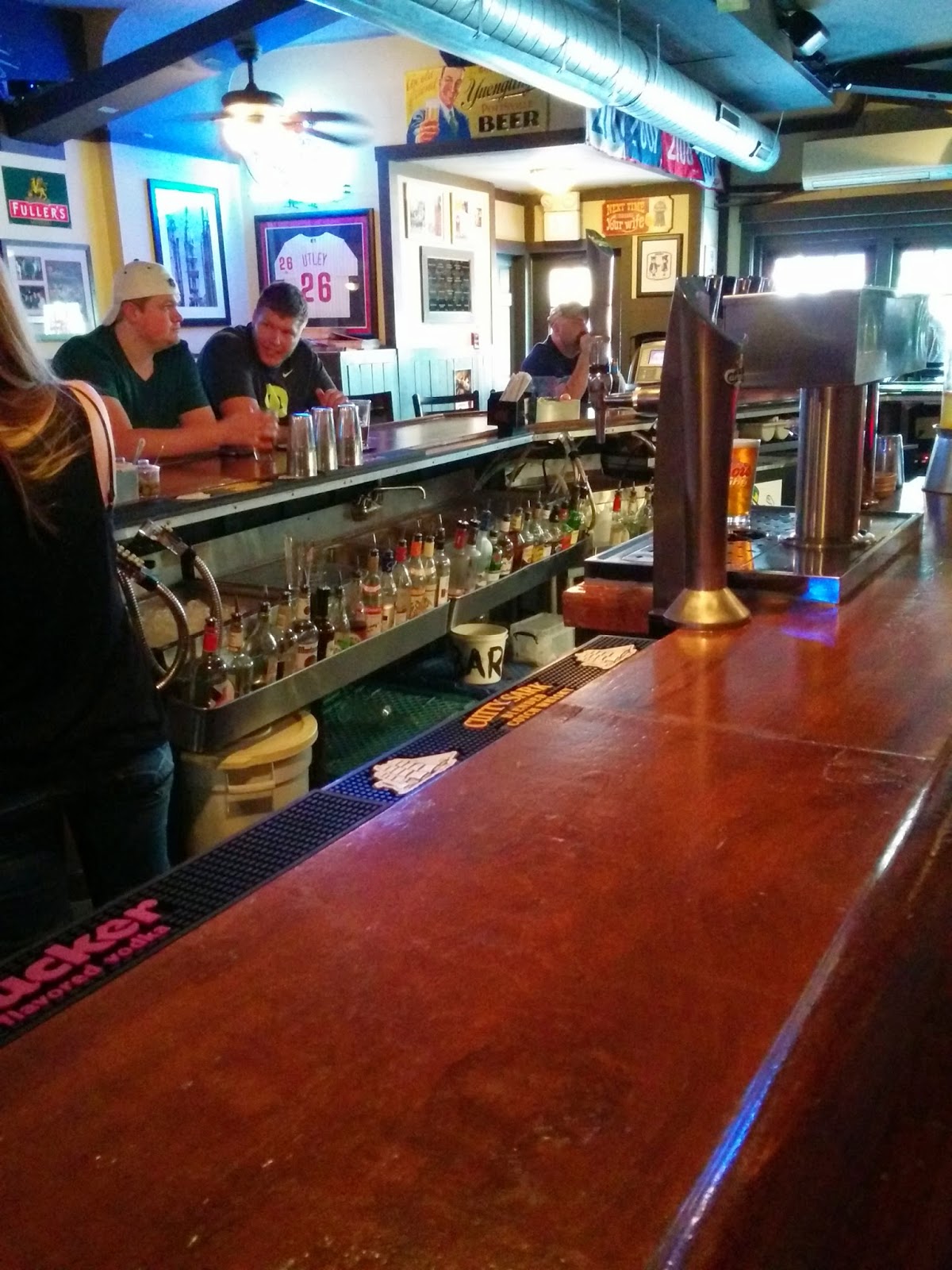 I had to see this place.  You would not know that it is owned by anyone on the show, except for the name, and there are some photographs around the bar featuring the cast. 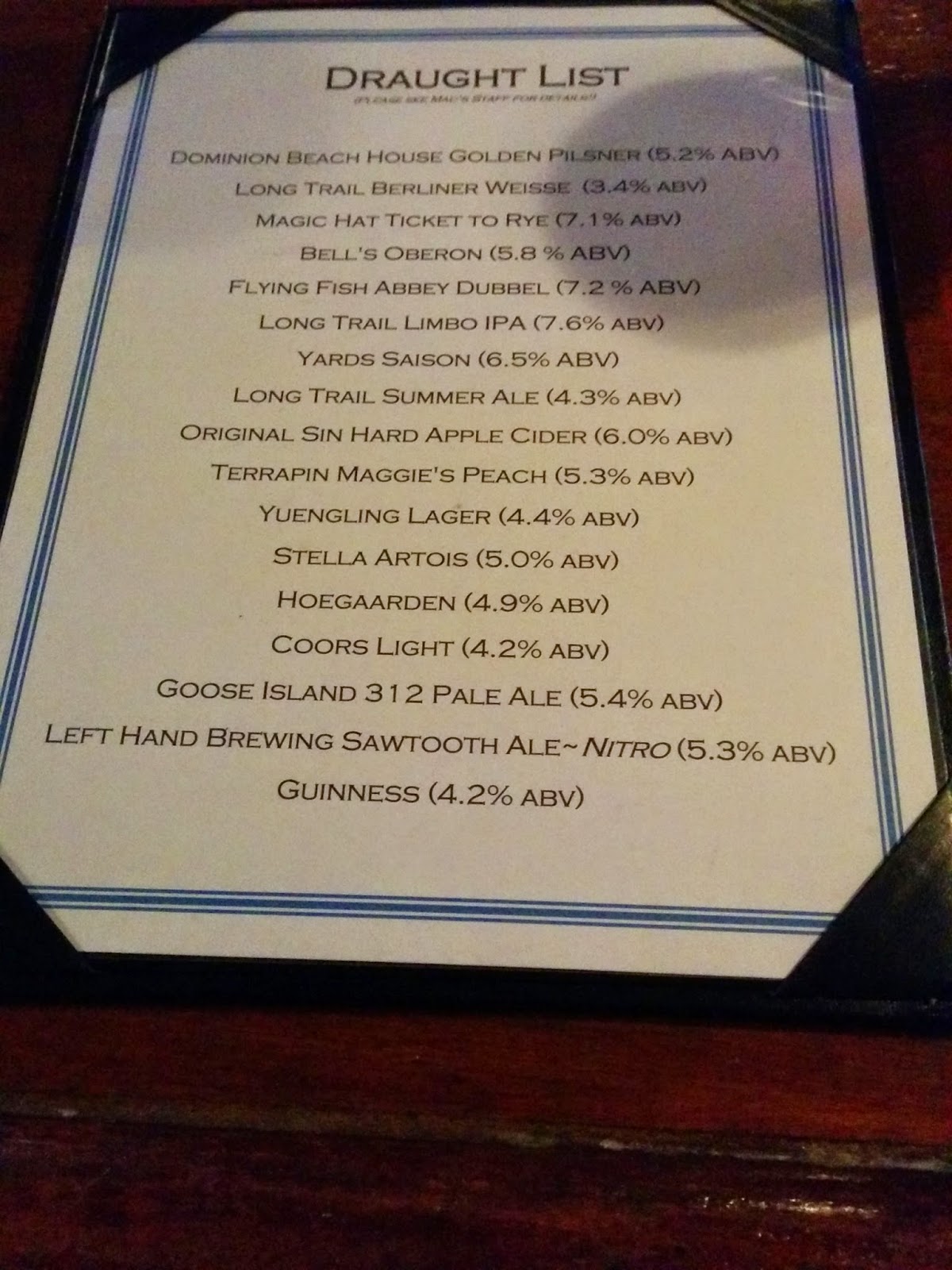 The service was friendly.  The bar is really big.  Mondays (the day were were there) have draught beer specials.  Each beer was $2 off.  It was quite a bargain. 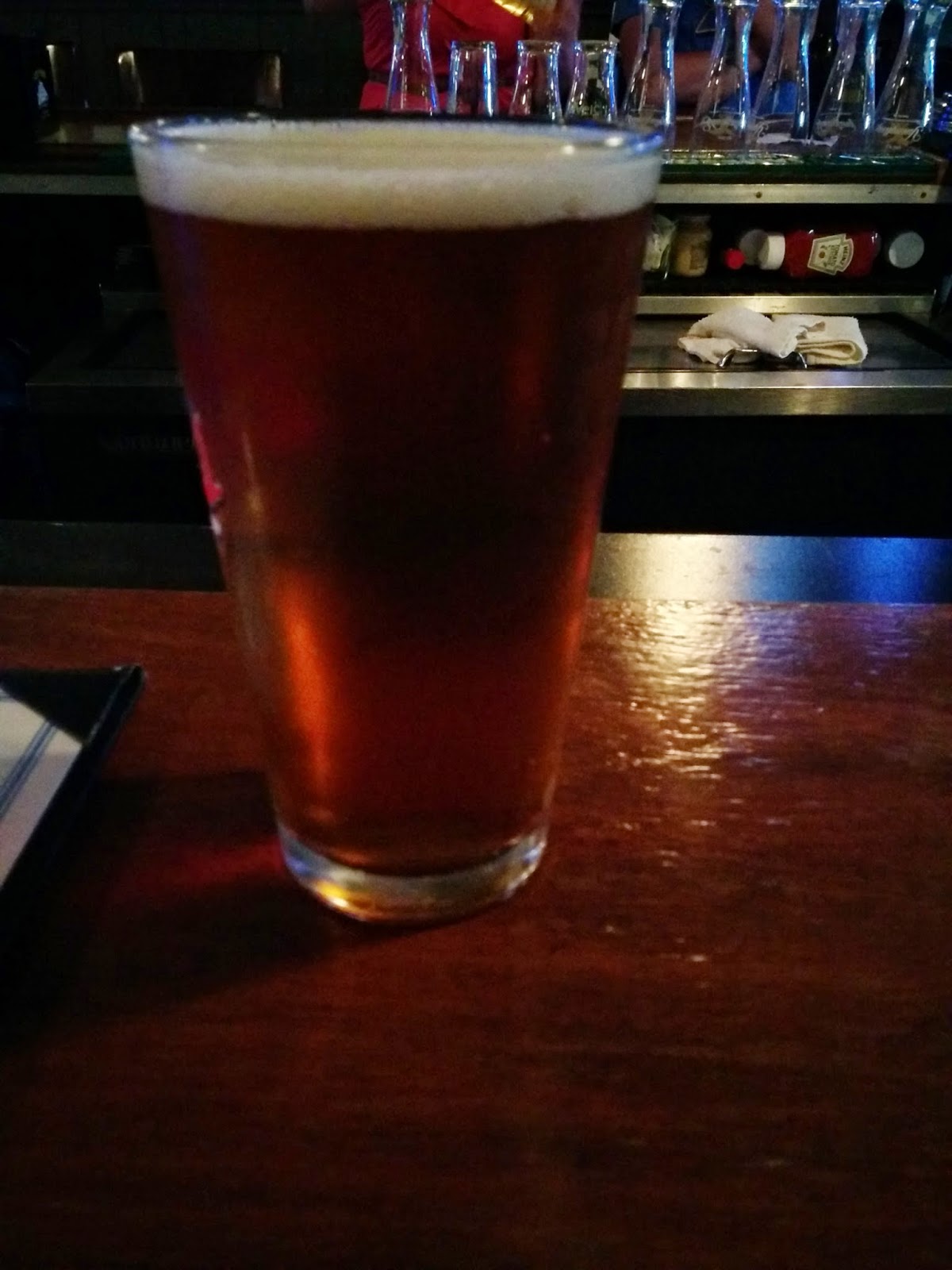 The venue had a nice upscale vibe about it.   G had a Guinness and I had a Long Trail Limbo IPA.