It's Spring Break Y'all (Yelp) 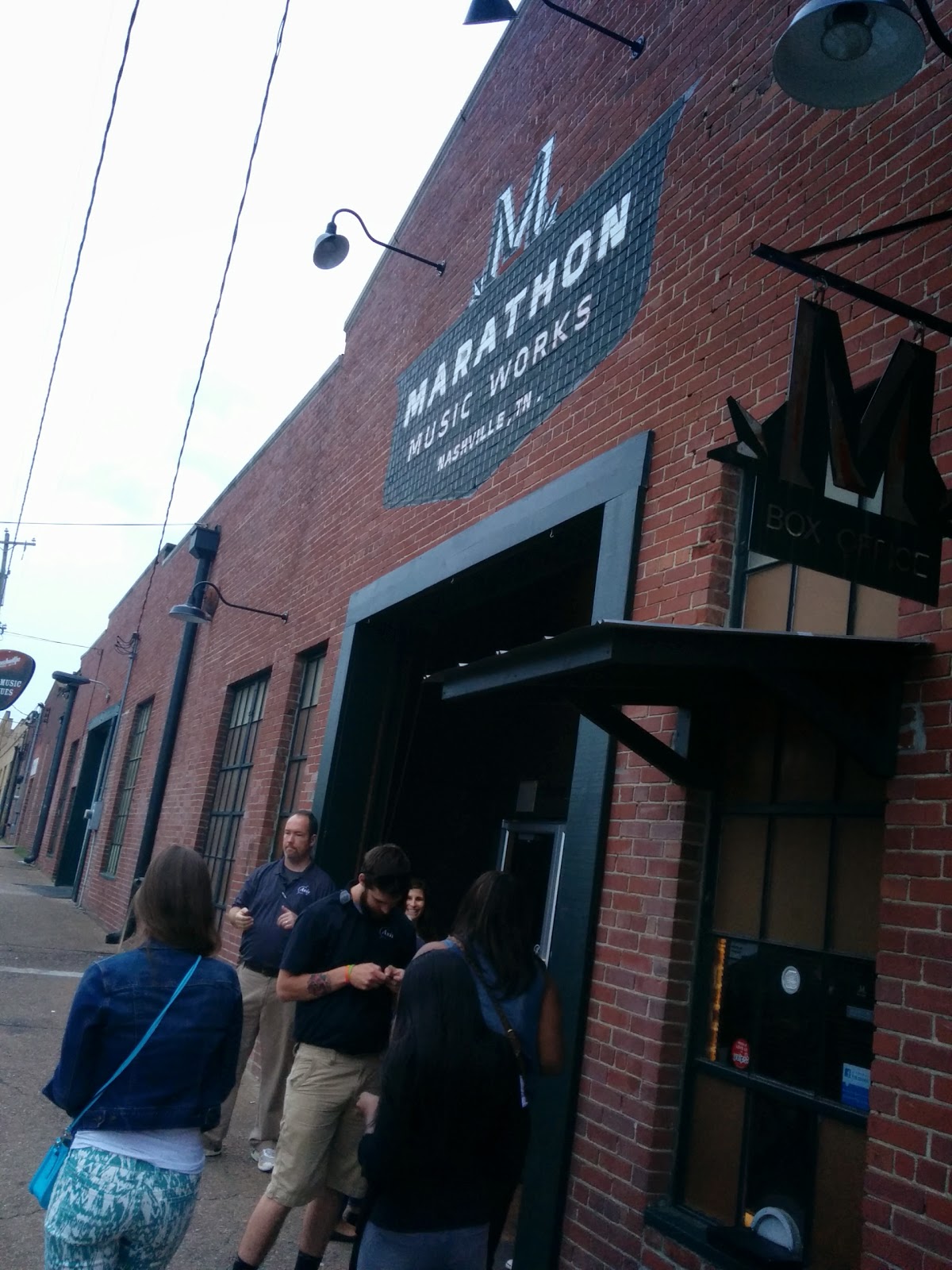 This was an event in Nashville as part of Yelp Spring Break.  Yelpers from all around the country came to Nashville to get to know each other and experience Nashville. 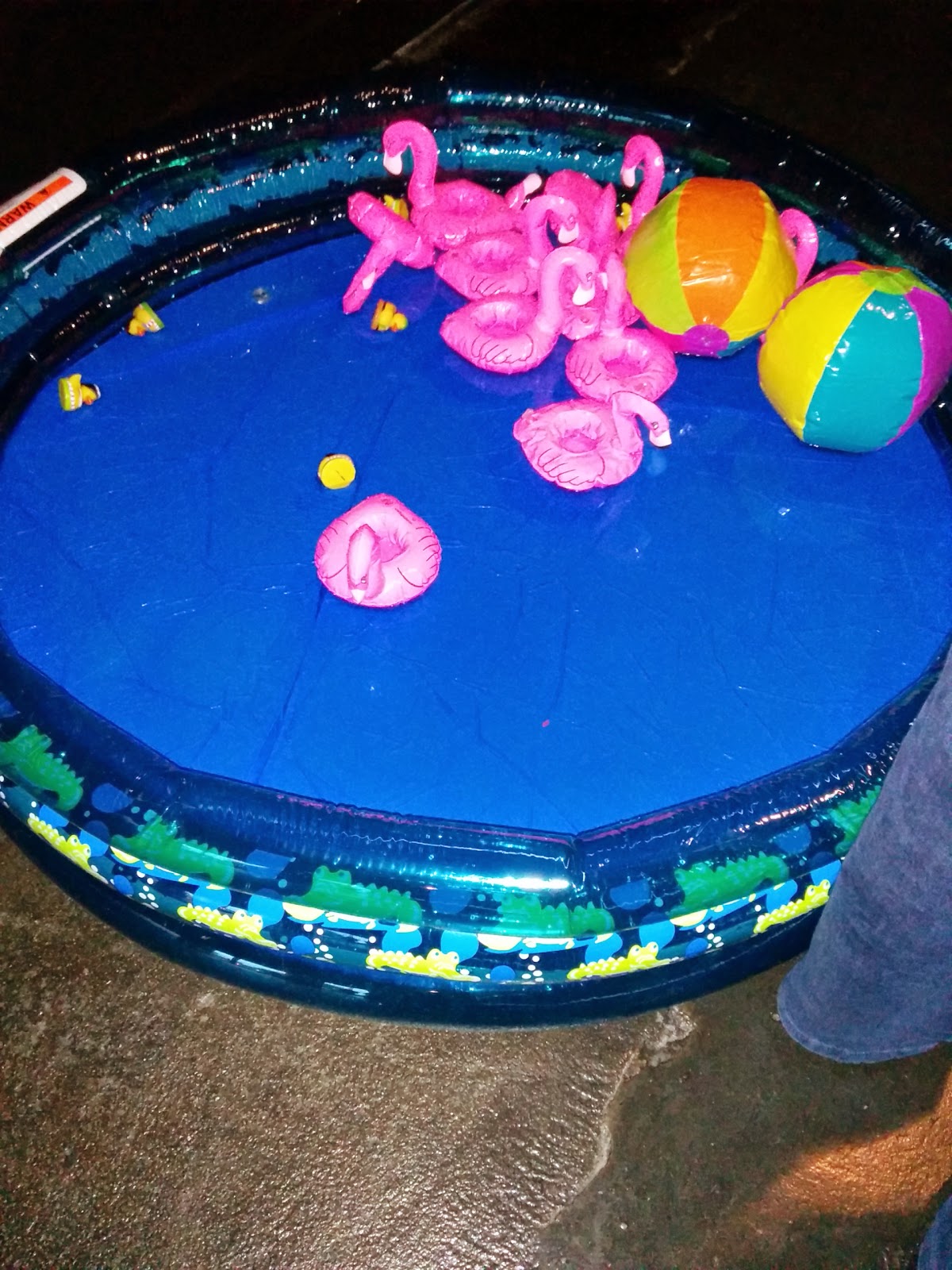 The event was held in a music venue called Marathon.  It was decorated with beach themed items since it was spring break. 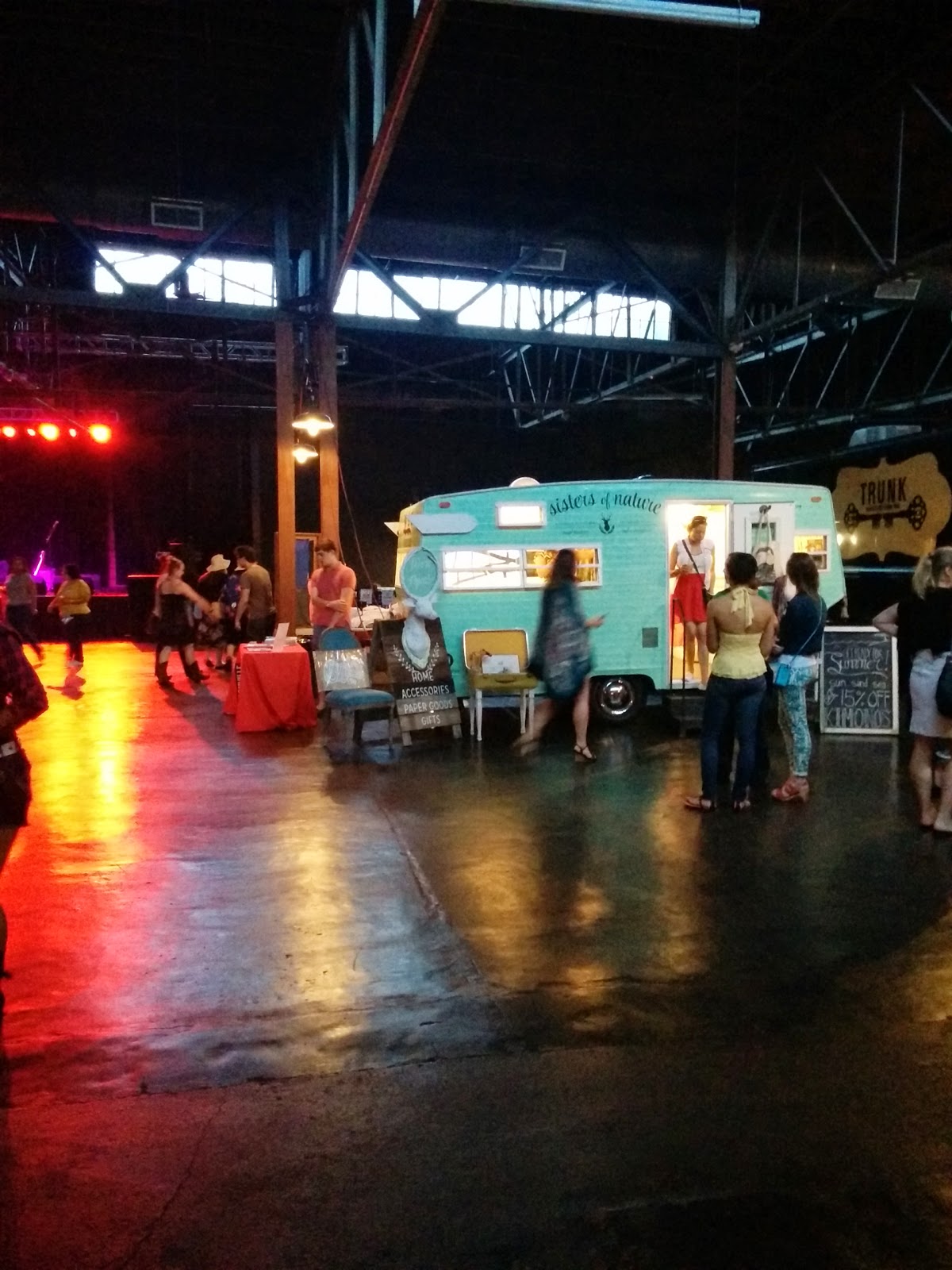 Inside were some local vendors selling locally made items. 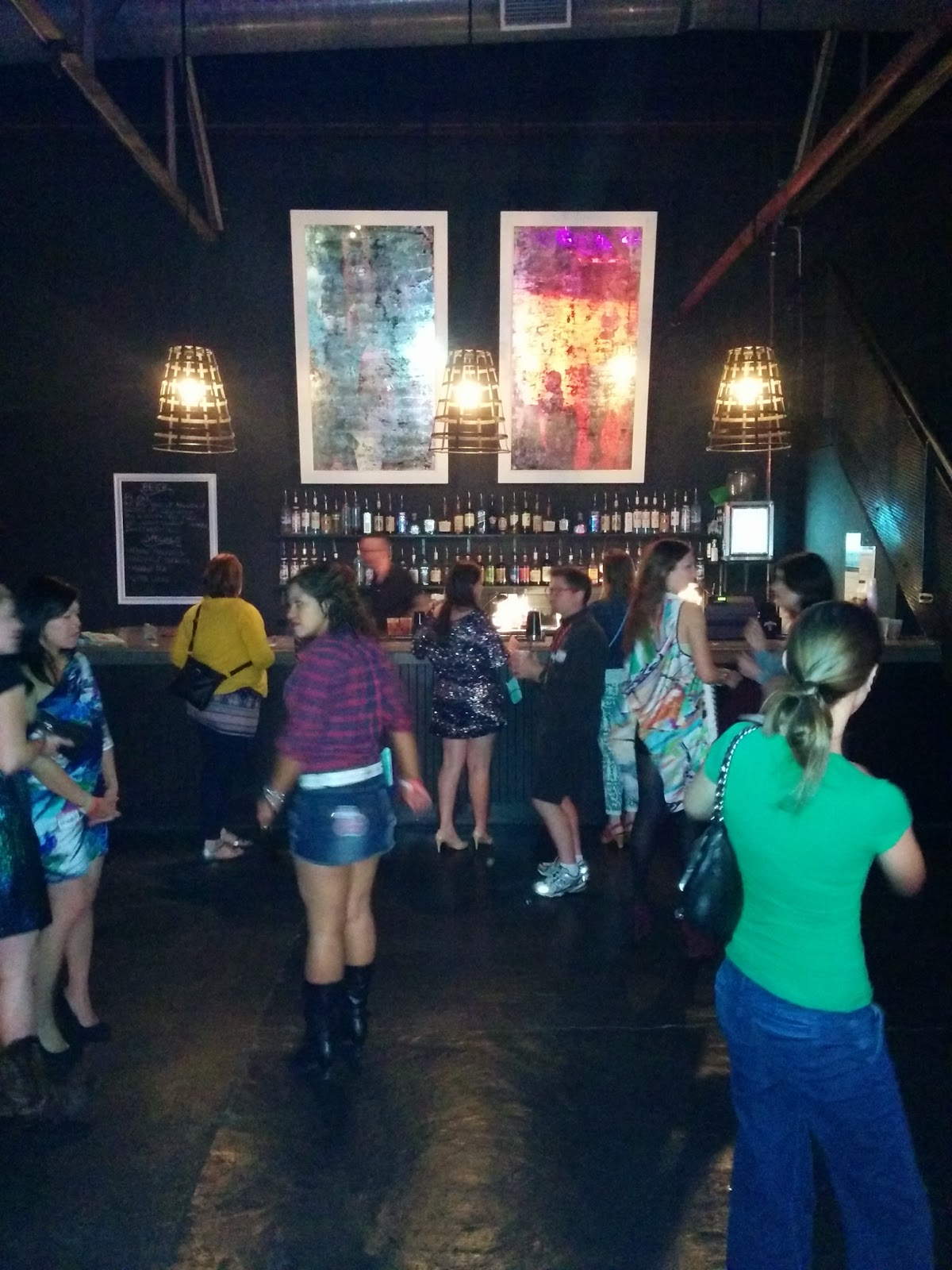 There were two bars.  We were given two drink tickets.  The caveat was that the drinks had to be one of the featured drinks which included the new Bacardi Mango rum.  You could buy whatever else you wanted though. 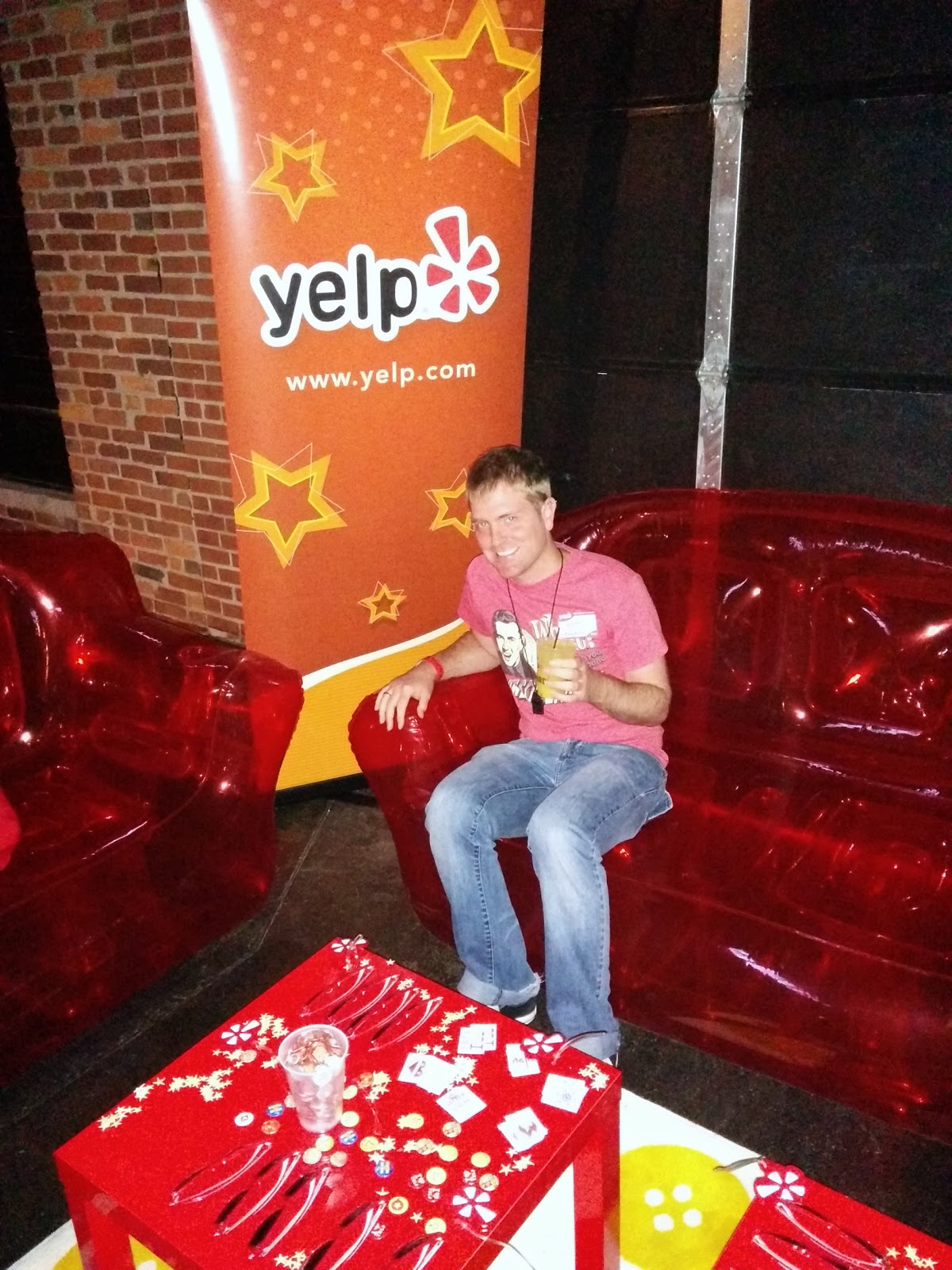 I took an awesome picture on some inflatable red furniture. 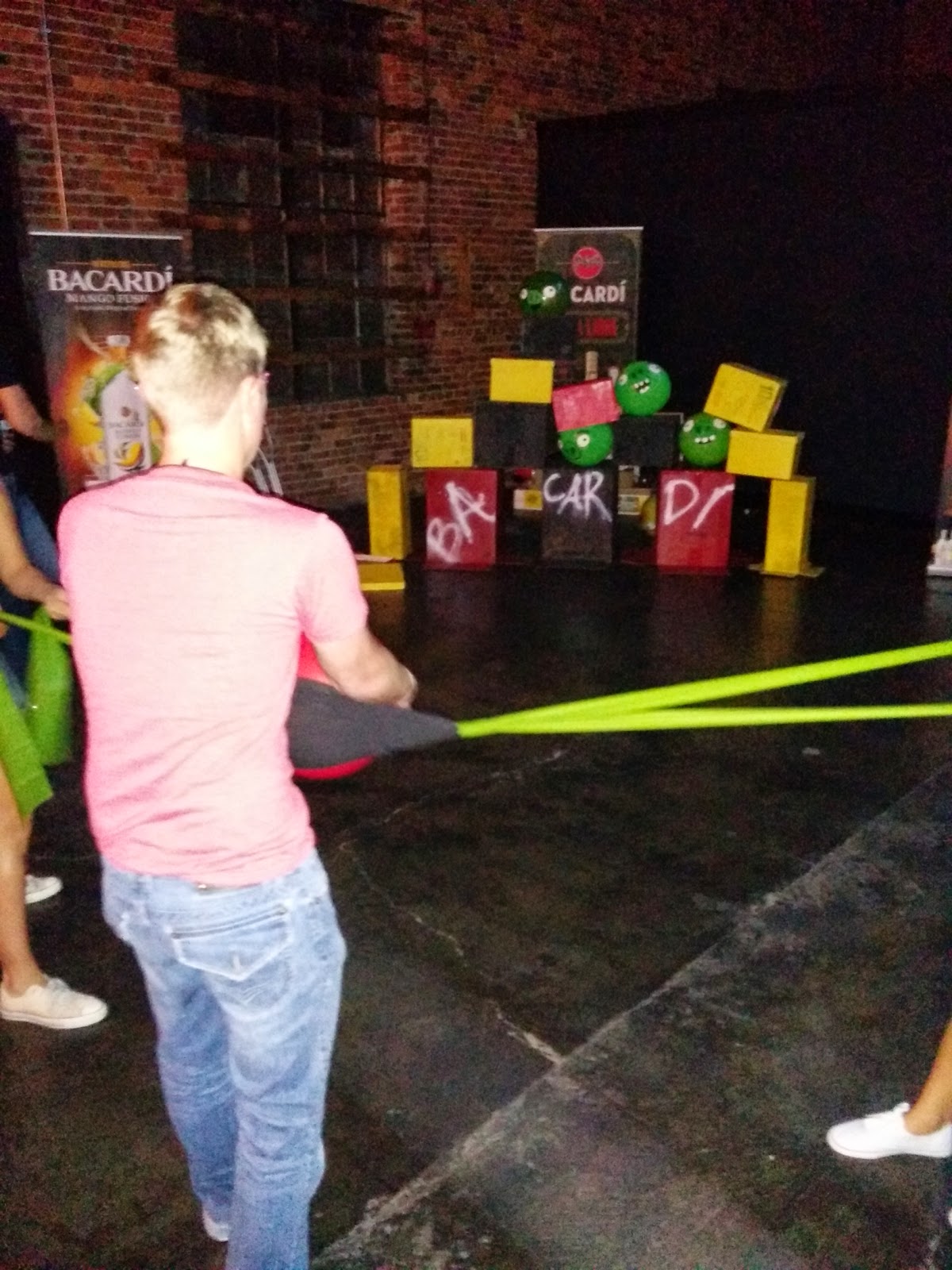 Bacardi was a sponsor, and they had a real life angry birds game.  I wasn't very good, but it was fun. 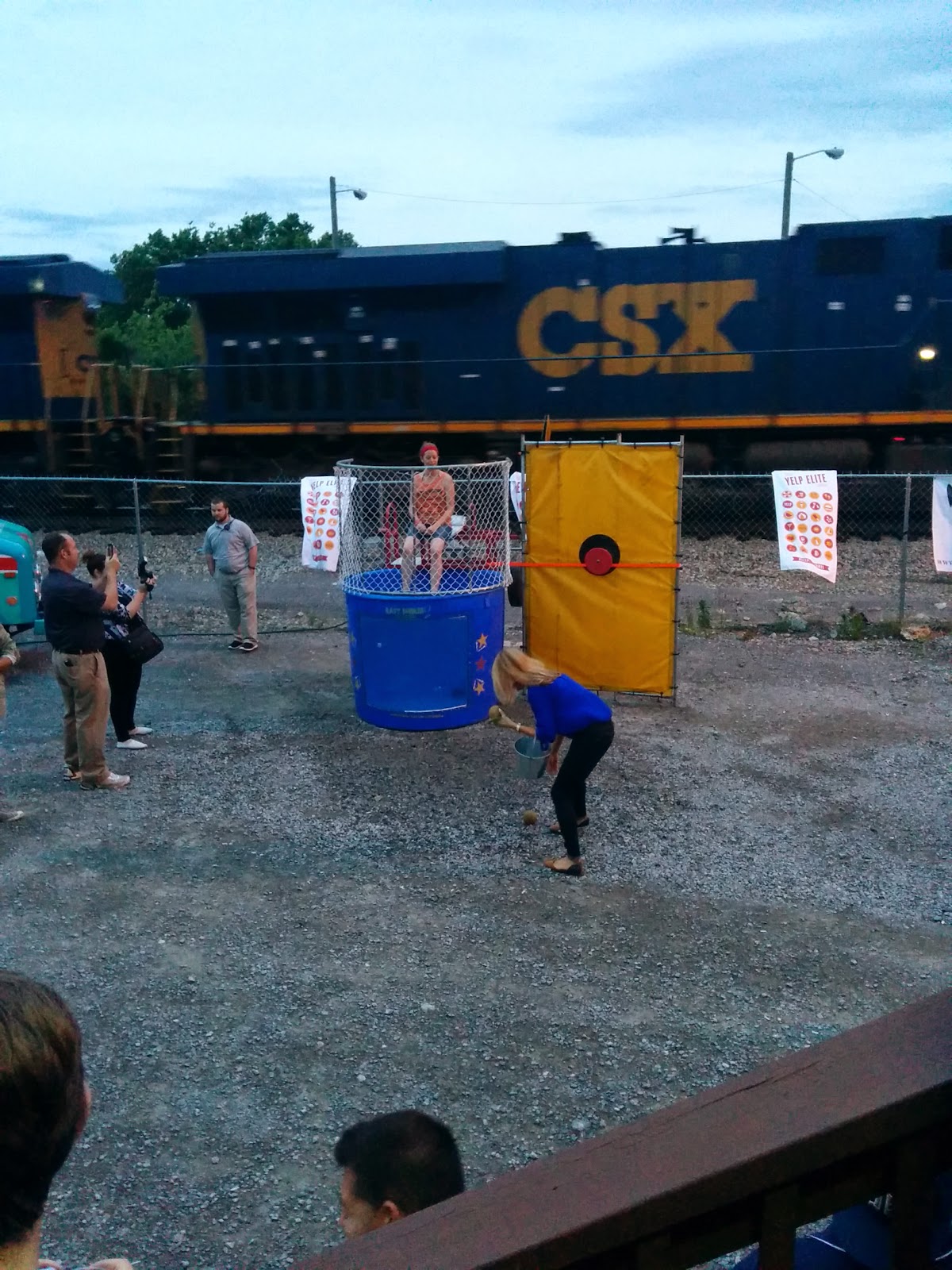 There was a dunk tank with local business owners sitting on the tank.  One yelper had an awesome throw.  He dunked the person time after time. 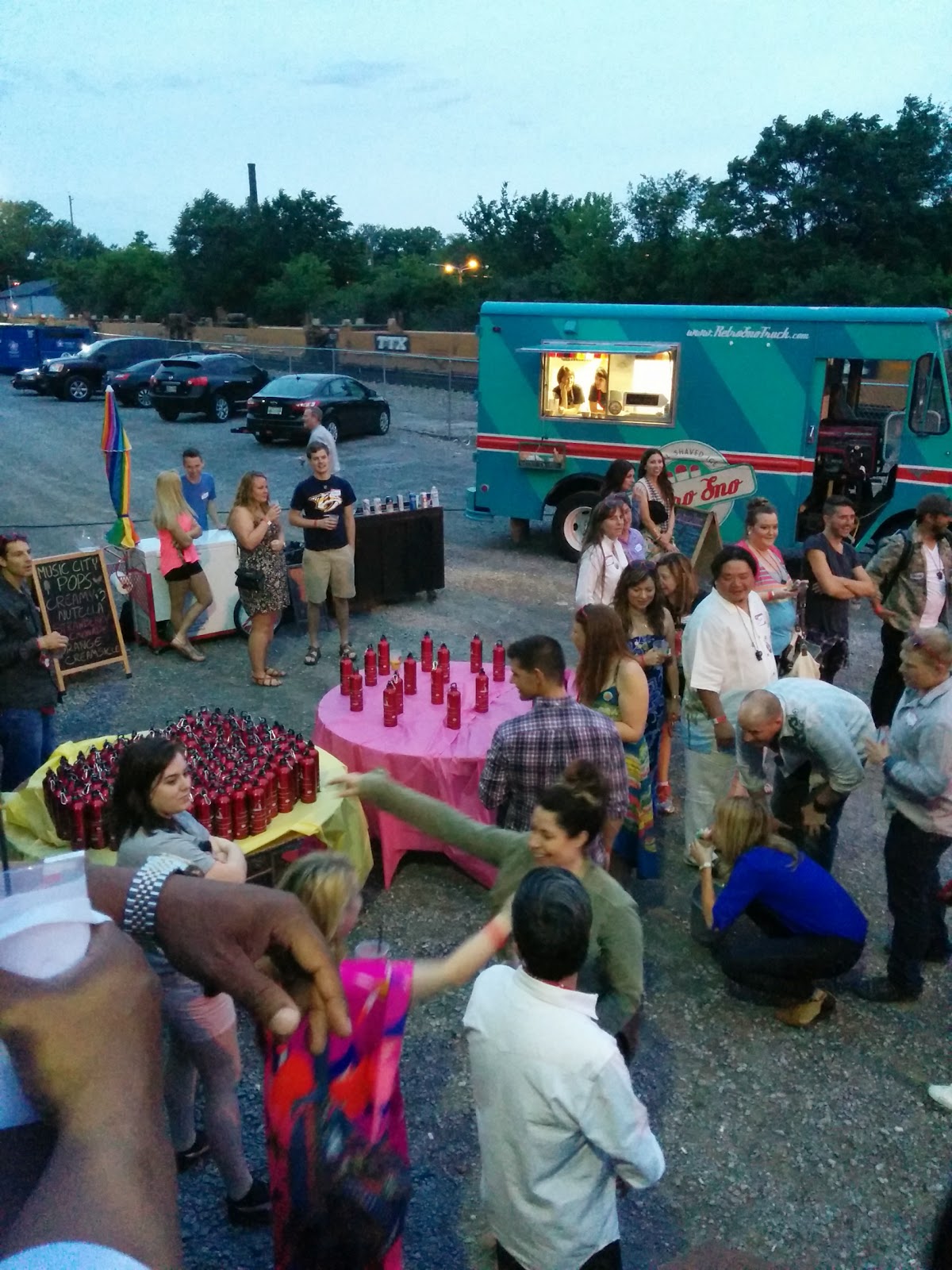 Outside there was a food truck selling snow cones. 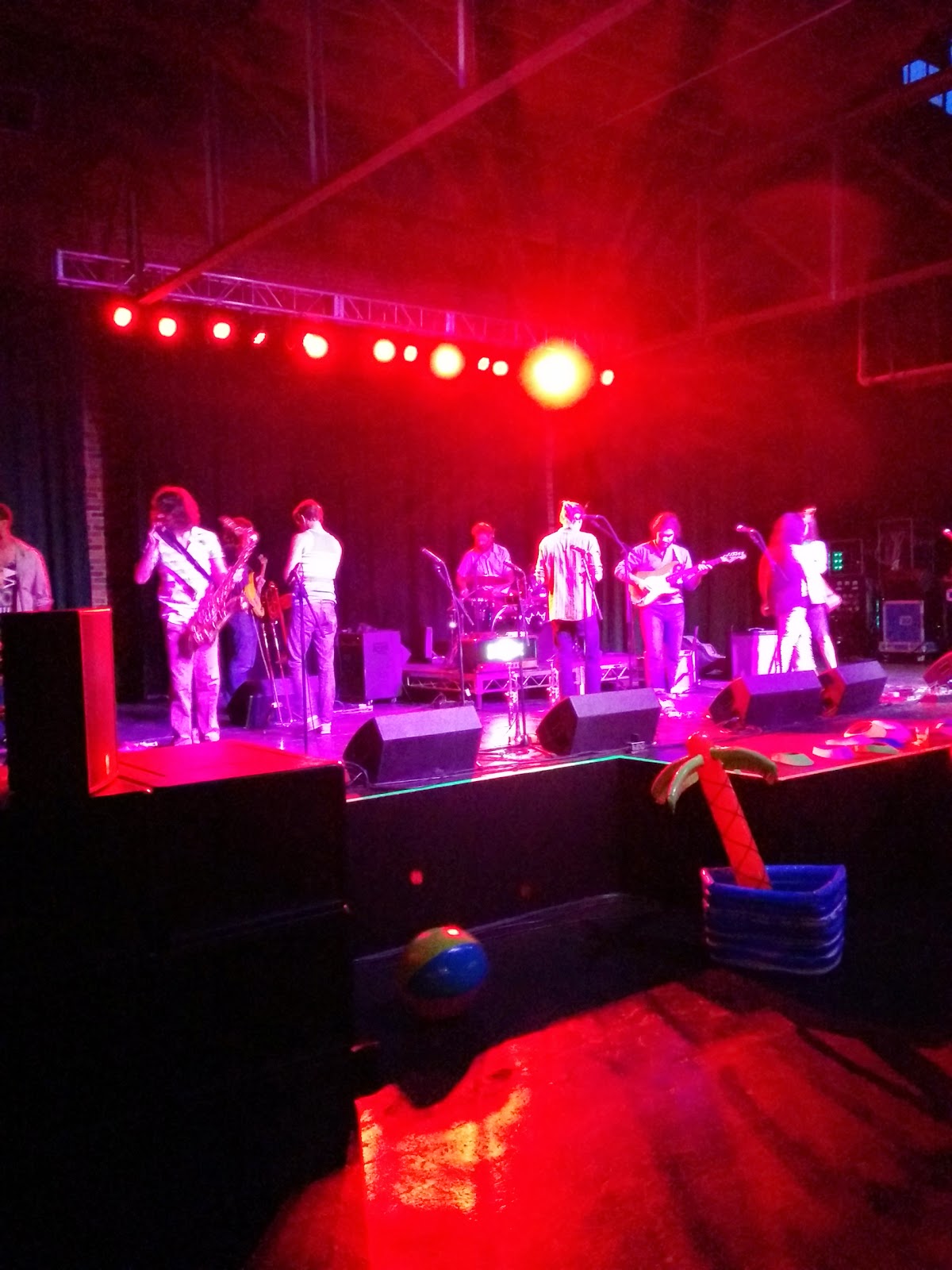 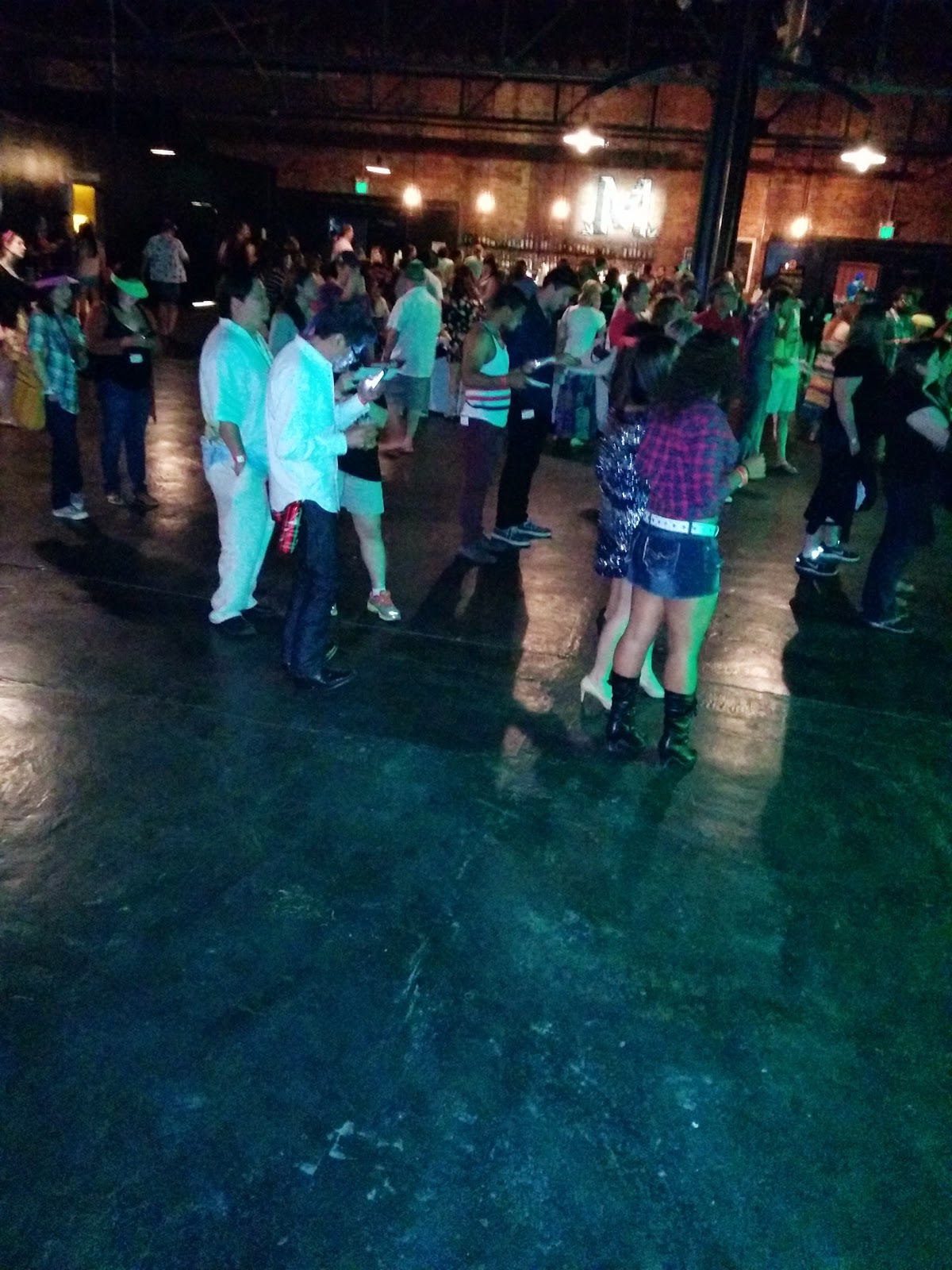 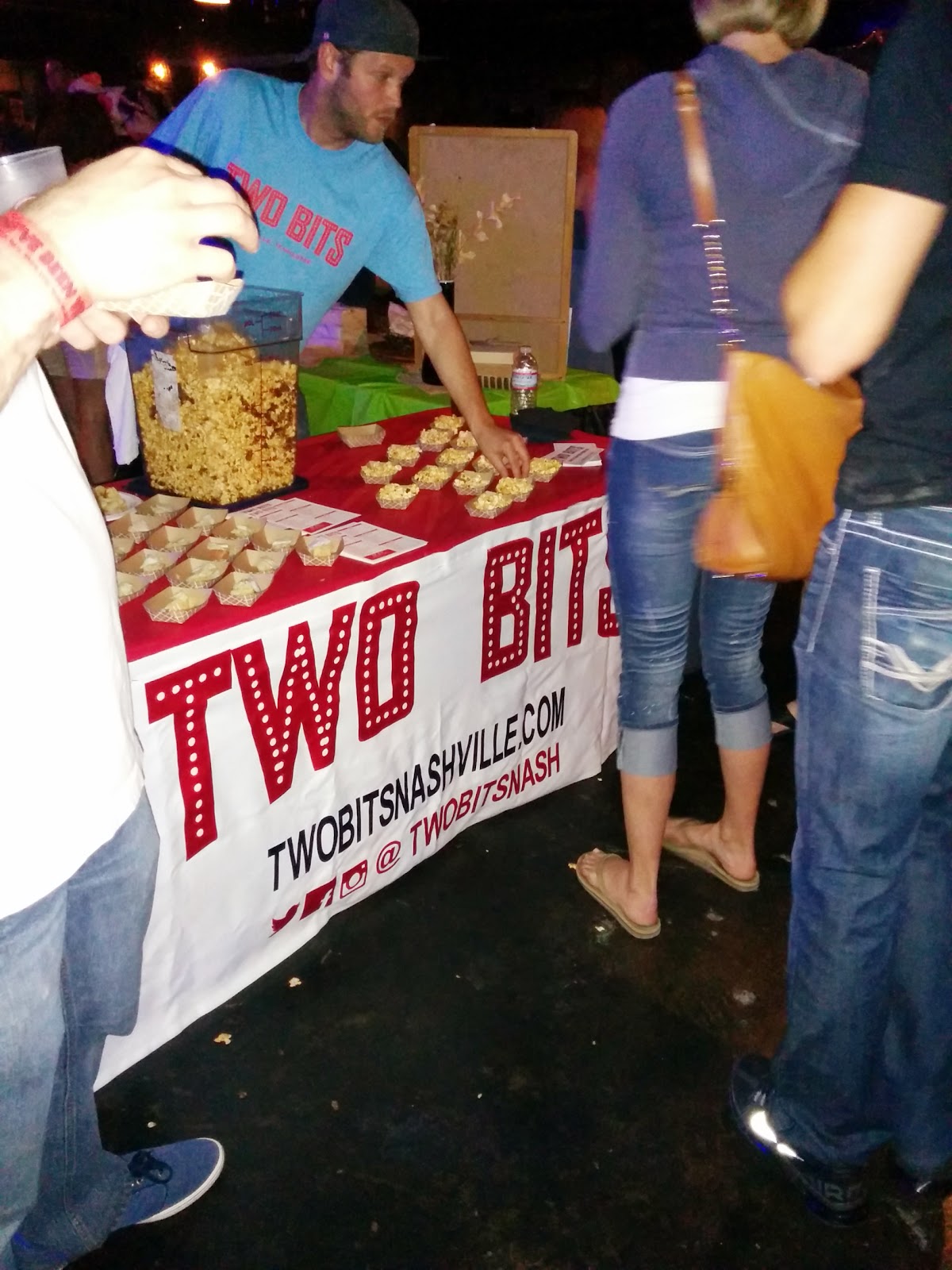 One was called Two Bits.  Apparently it's a bar with some yummy food.  They had bacon popcorn, which was quite tasty. 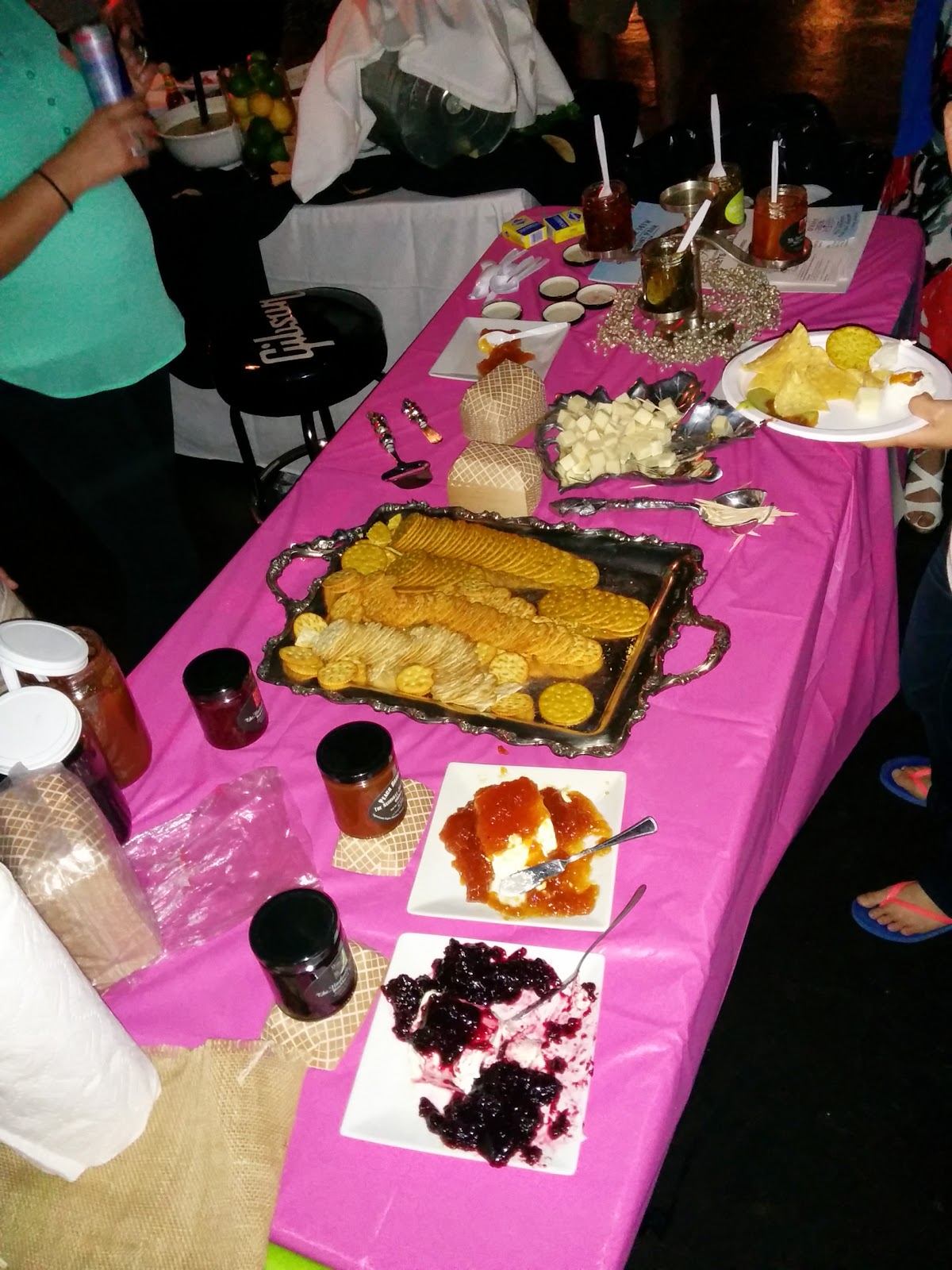 Another one was some local jams that will be at the Taste of Music City Festival.  They had some savory jams like jalapeño and onion in addition to some fruits jams.  I like the savory ones. 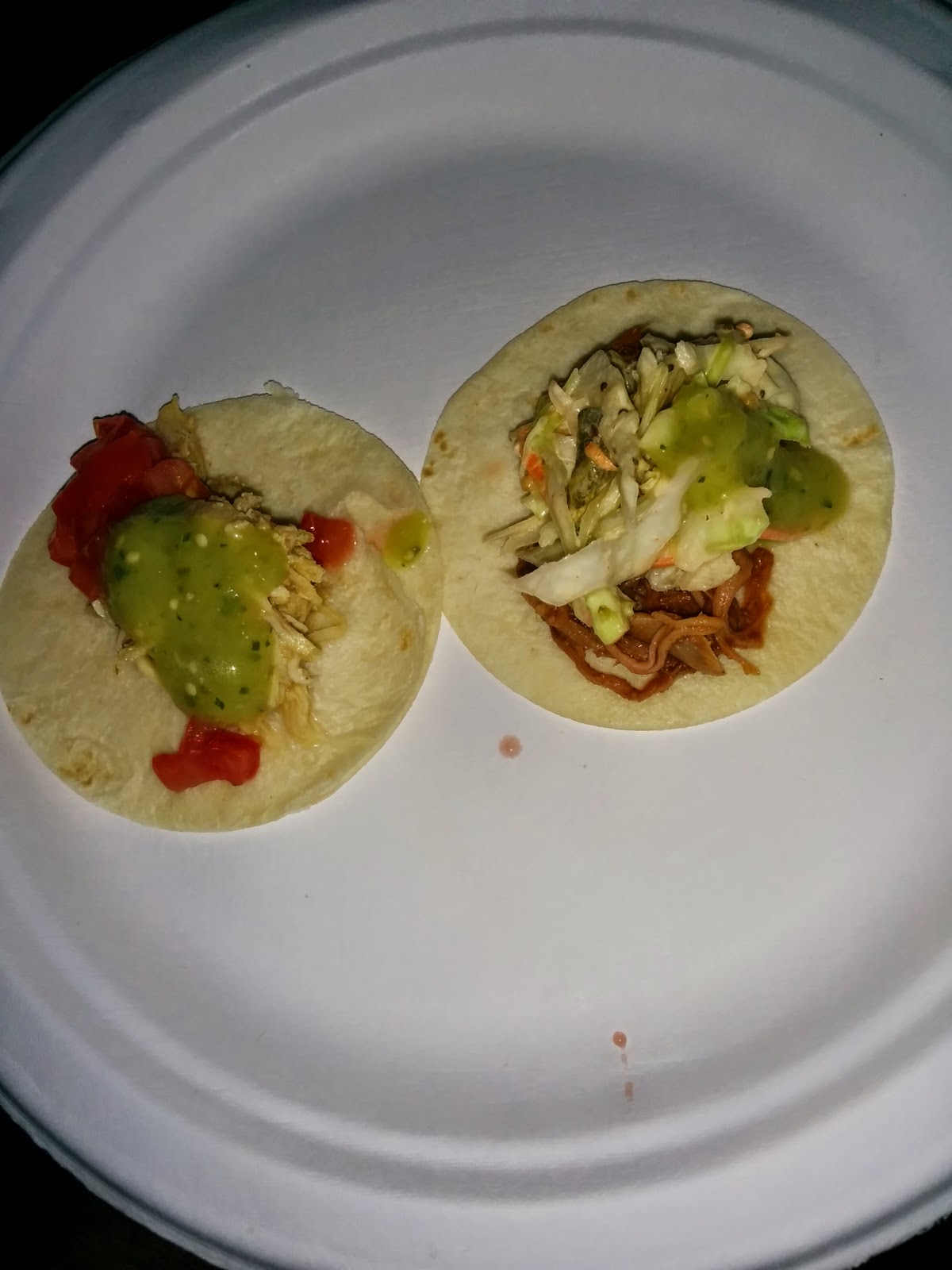 Another restaurant that offered samples was The Local Taco.  I can't remember what the two types were now, but they were both tasty. 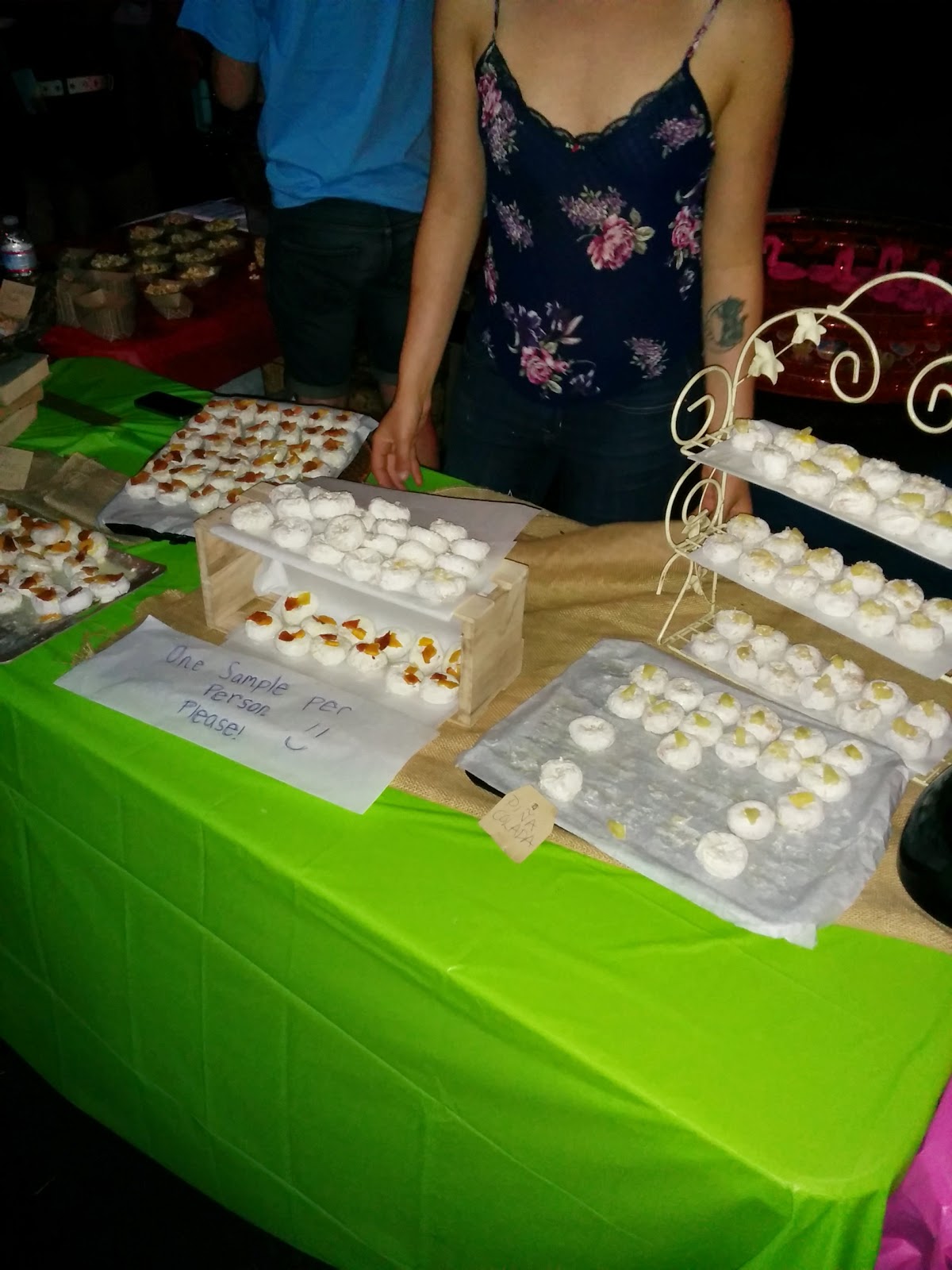 The final place that had samples was The Free Bakery.  It's free because it's gluten free and vegan friendly.  (I just learned that).  They were powdered donuts with different toppings.  I had a spicy mango one.  It was an interesting combination.  The donuts tasted regular to me, though. 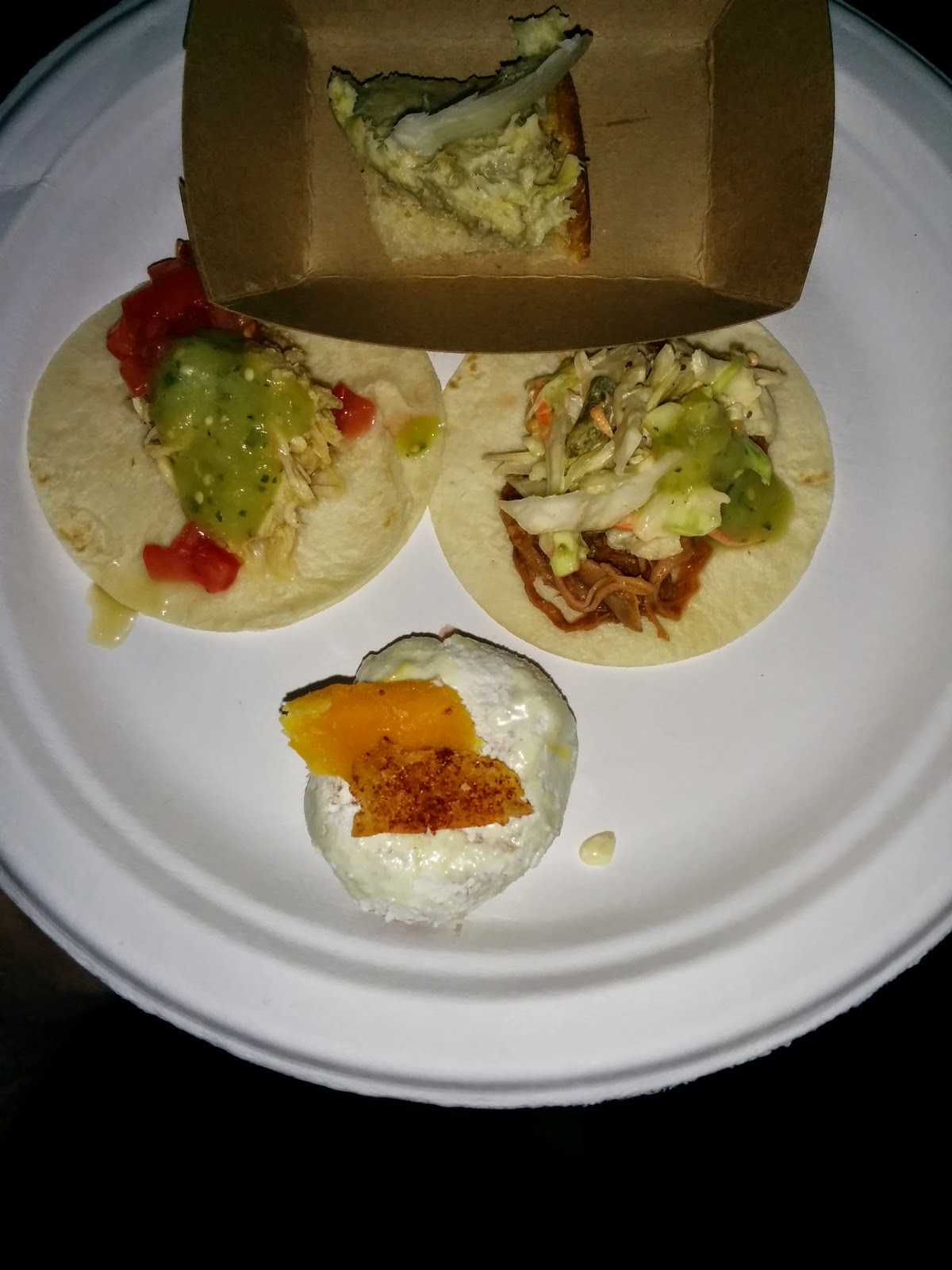 This was my first Yelp Spring Break, but it won't be my last! 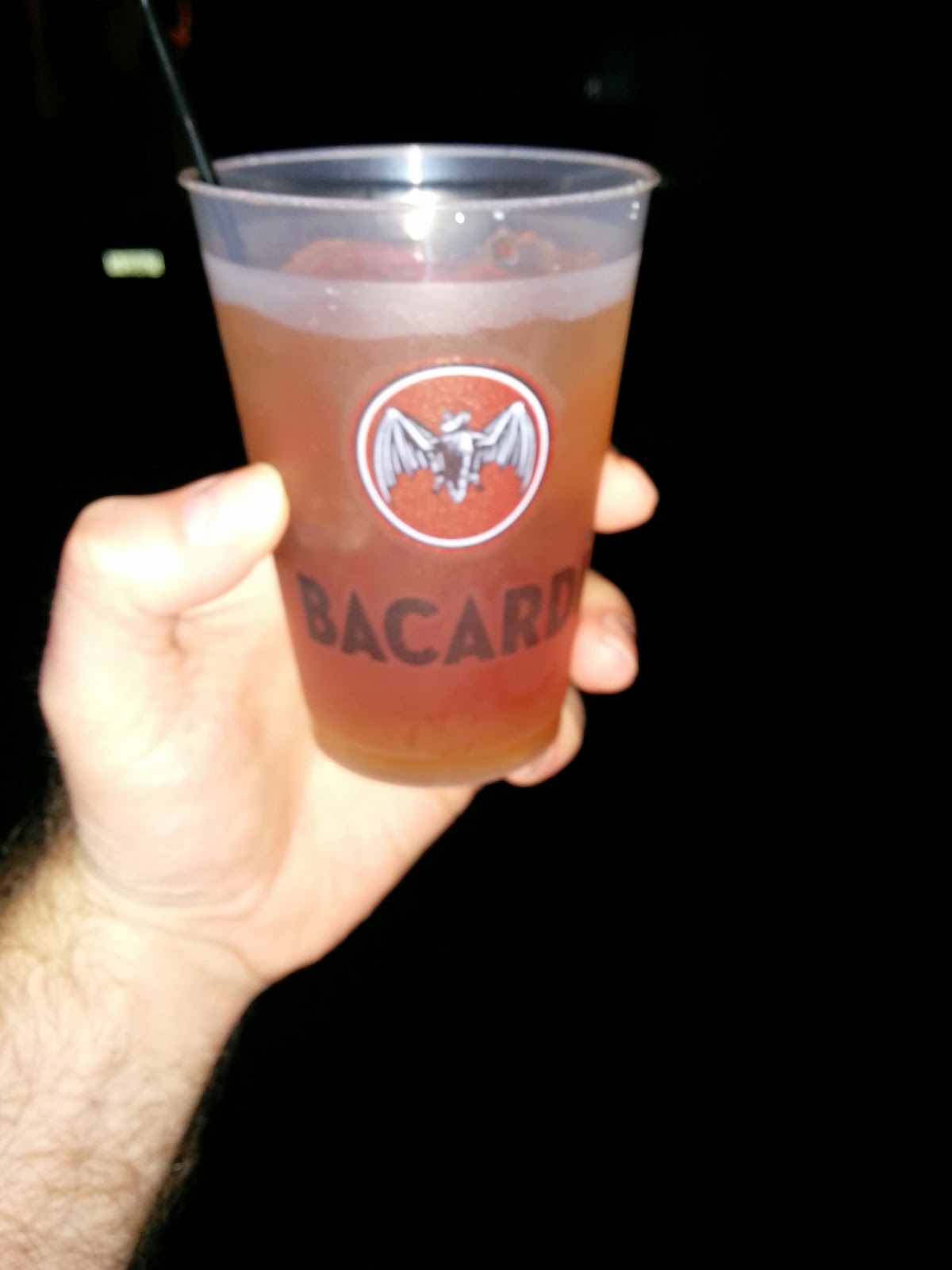