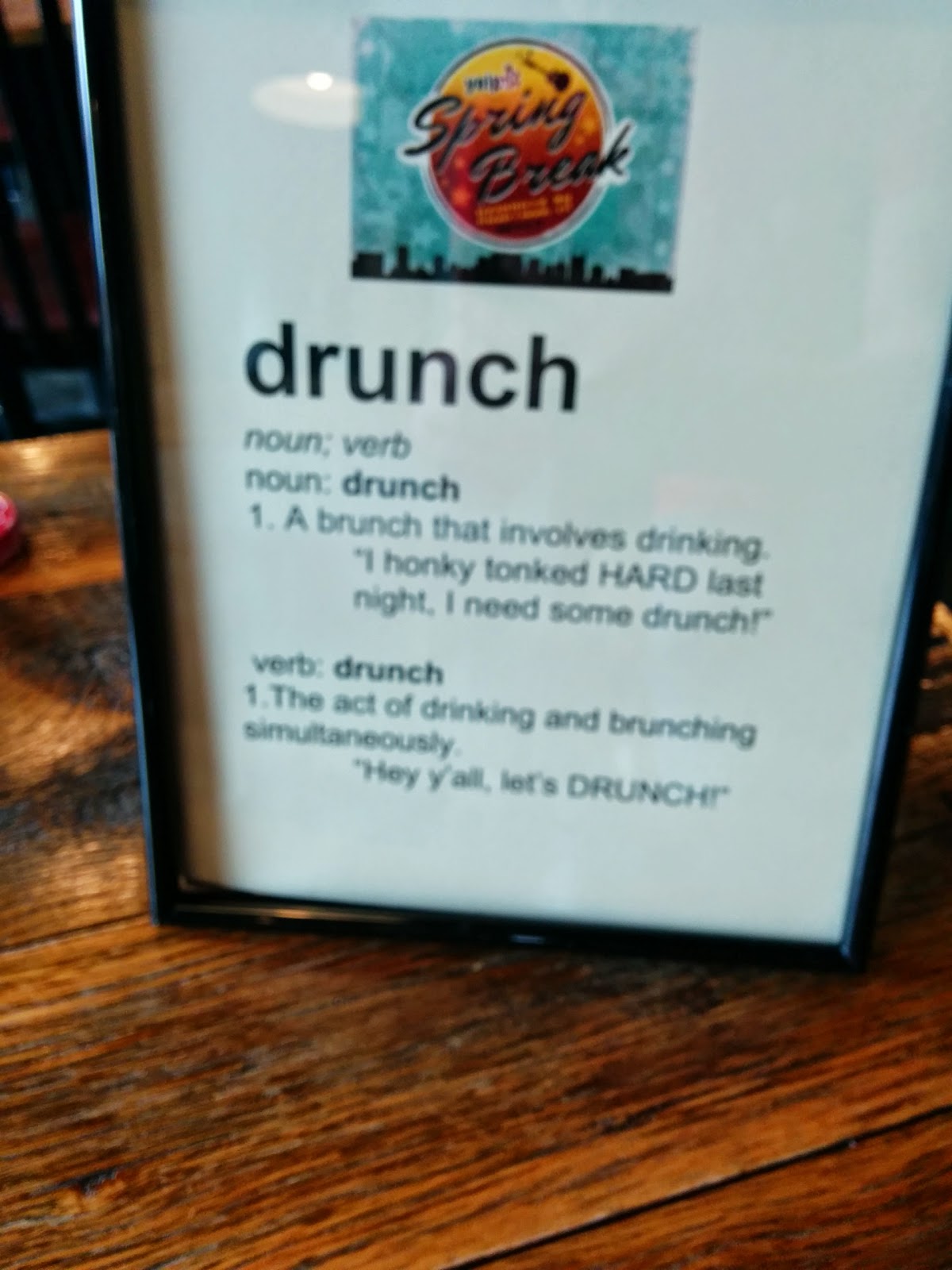 The event was at Jackalope Brewing Company.  They offer tours; I'd like to come back for one. 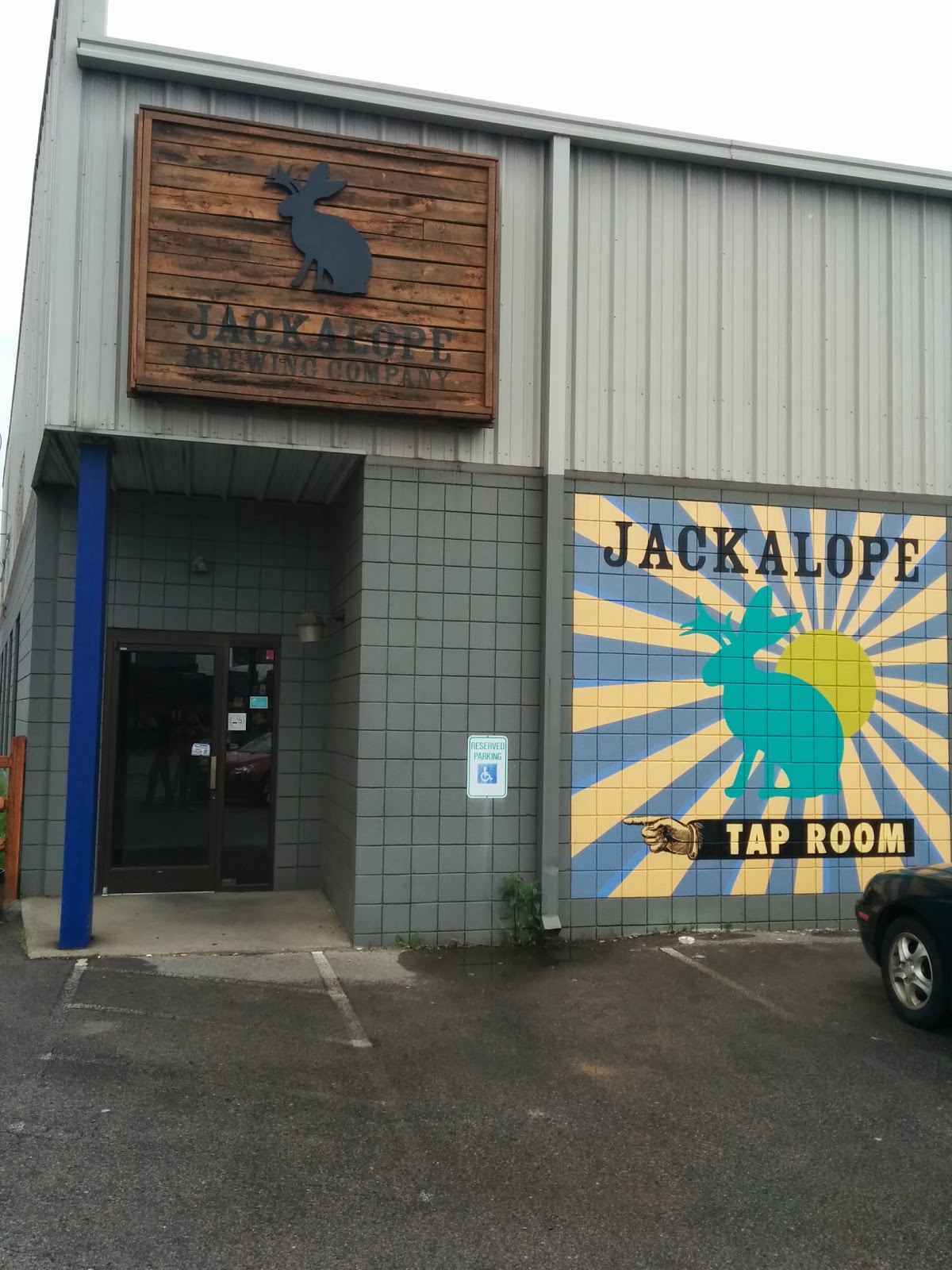 The company has several types of beers.  Because I love dark beers, I had the Snowman Stout Mocha.  I love stout beers and mochas.  This one was quite tasty.  I used one of my tickets on beer. 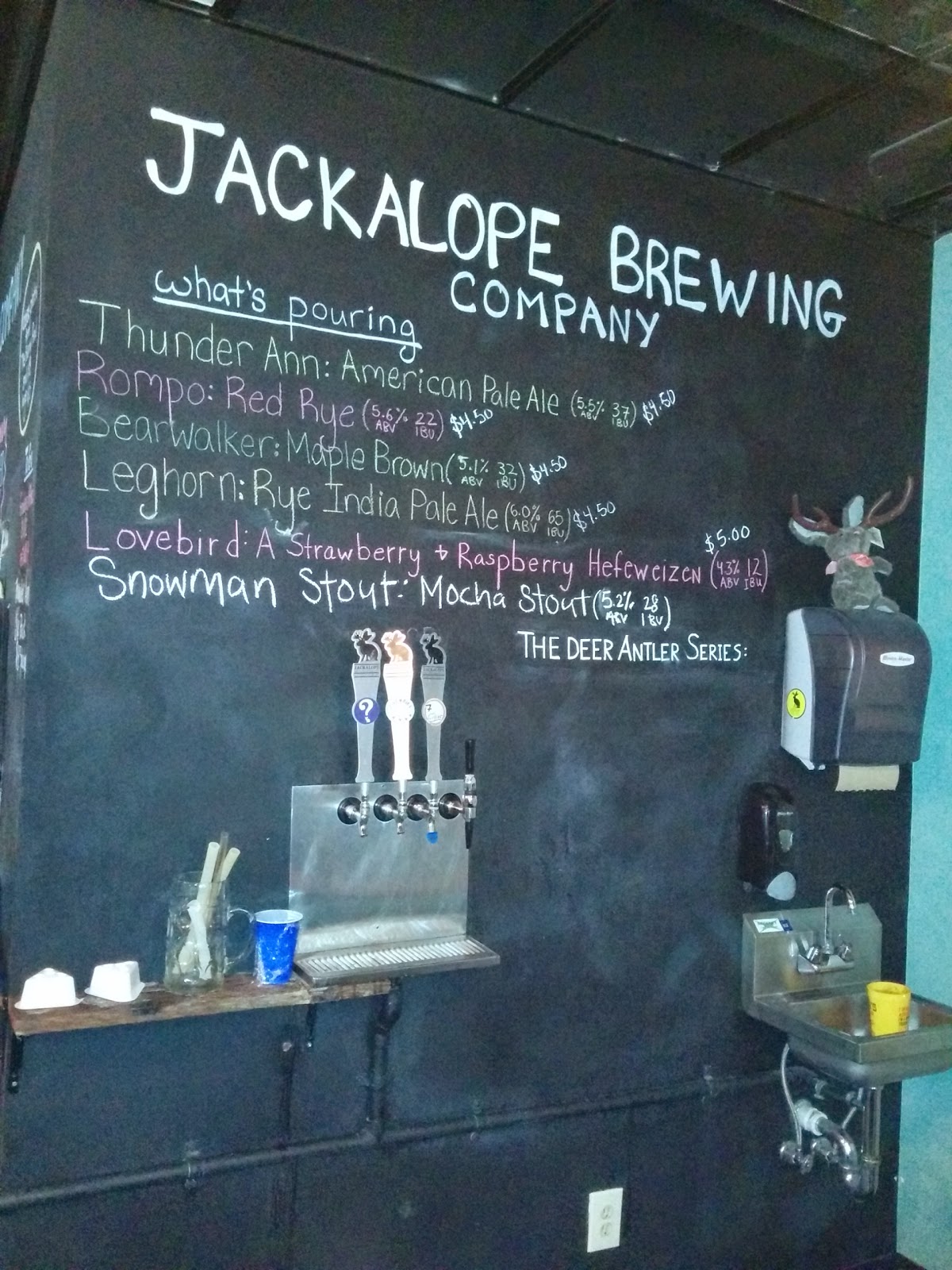 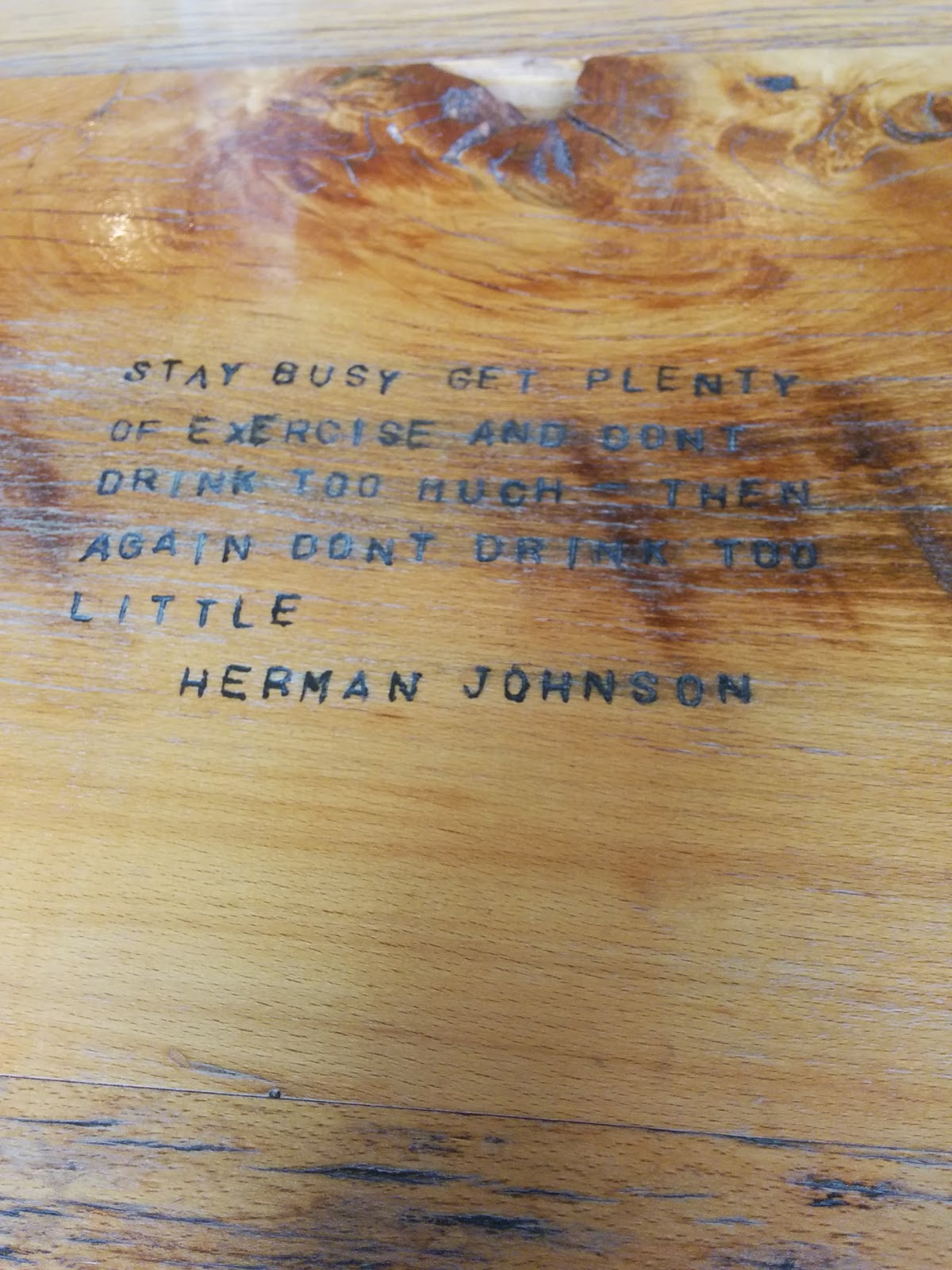 For my other two tickets, I had two servings of Hattie B's hot chicken.  I was given a waffle and a hot chicken strip.  I added syrup to the waffle and chicken, and I got some ranch dressing. 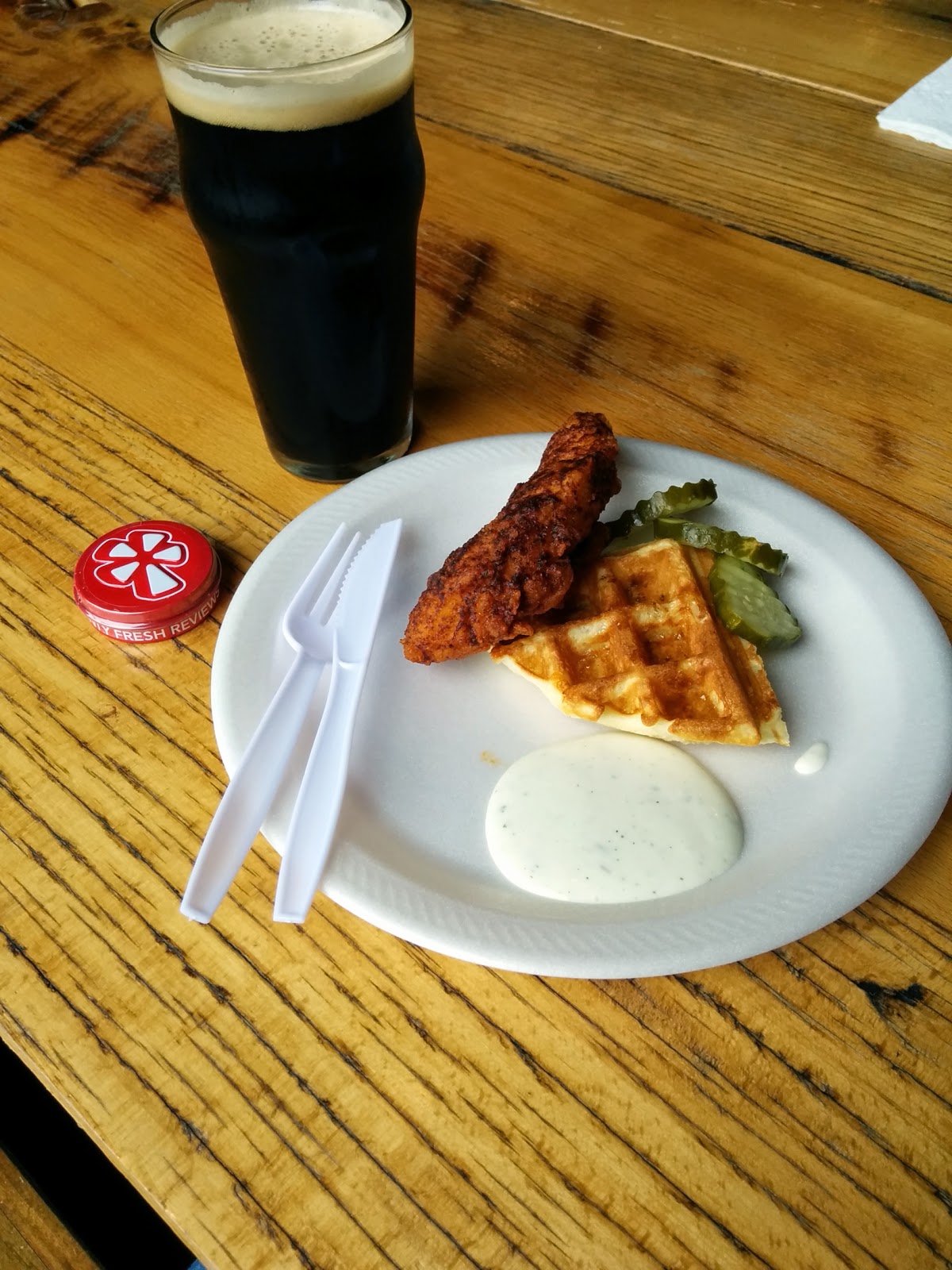 The chicken was really spicy to me.  It needed the ranch dressing to cut down on the spice.  However, it tasted awesome.  It was my first time ever having hot chicken.  I really want to go to the actual restaurant and try it out and see the establishment.  Hopefully, on my next trip, I will.