Yes, that is what I said.  My friend had a cook out the other day.  I was getting food, and I noticed a jar of pickles.  I thought they were some kind of special pickle since they were red.  I asked her why they were red, and that's when I discovered Kool-Aid pickles. 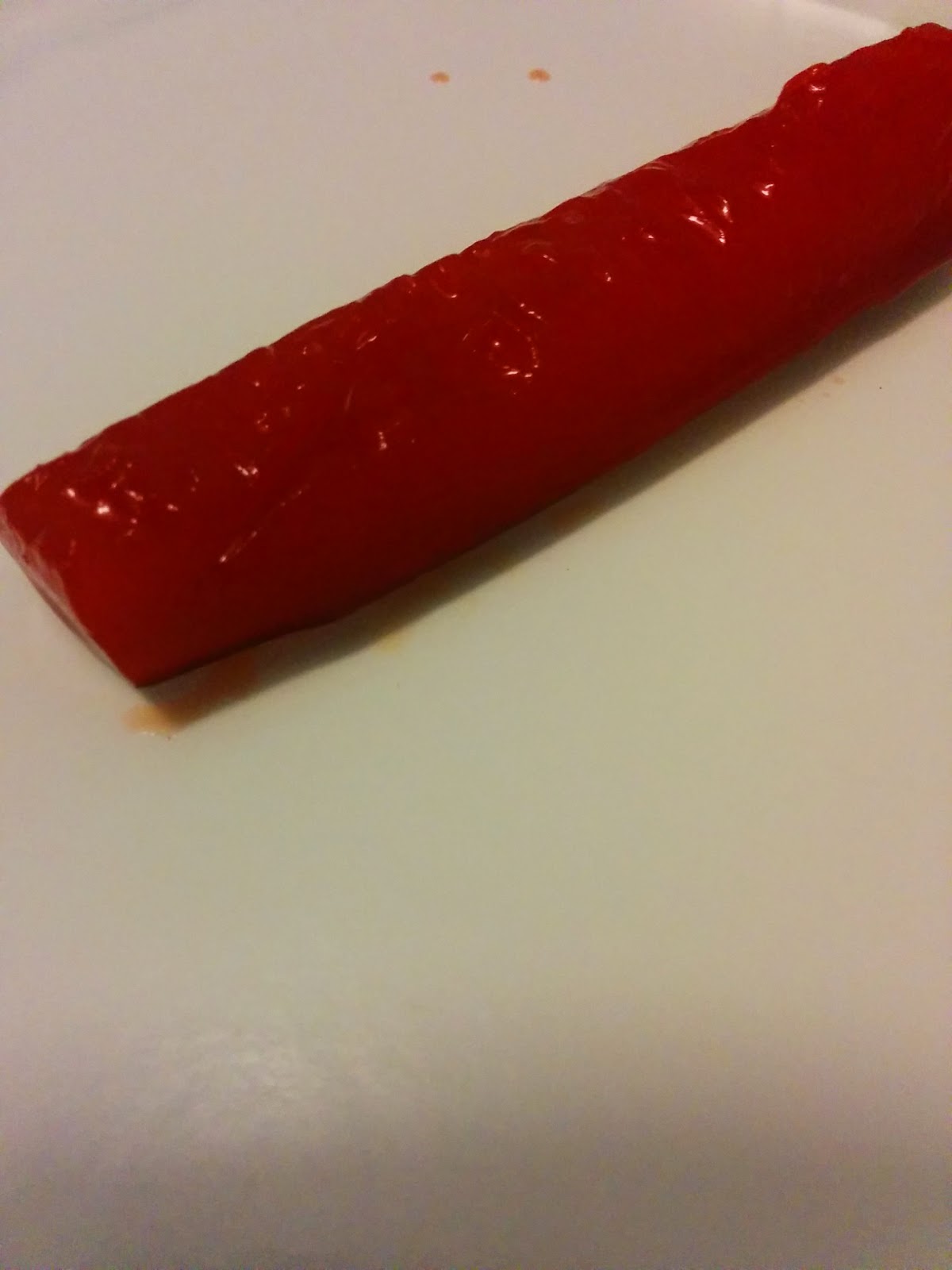 Her boyfriend makes them.  He said that you buy some dill pickles, and you add a packet of cherry Kool-Ail and a lot of cayenne pepper.

They were interesting.  It was a combination of sweet and a hint of spice.  I think I may try making them sometime.