One thing I like about Nashville is that there is a strip, where there are a lot of gay establishments near each other. 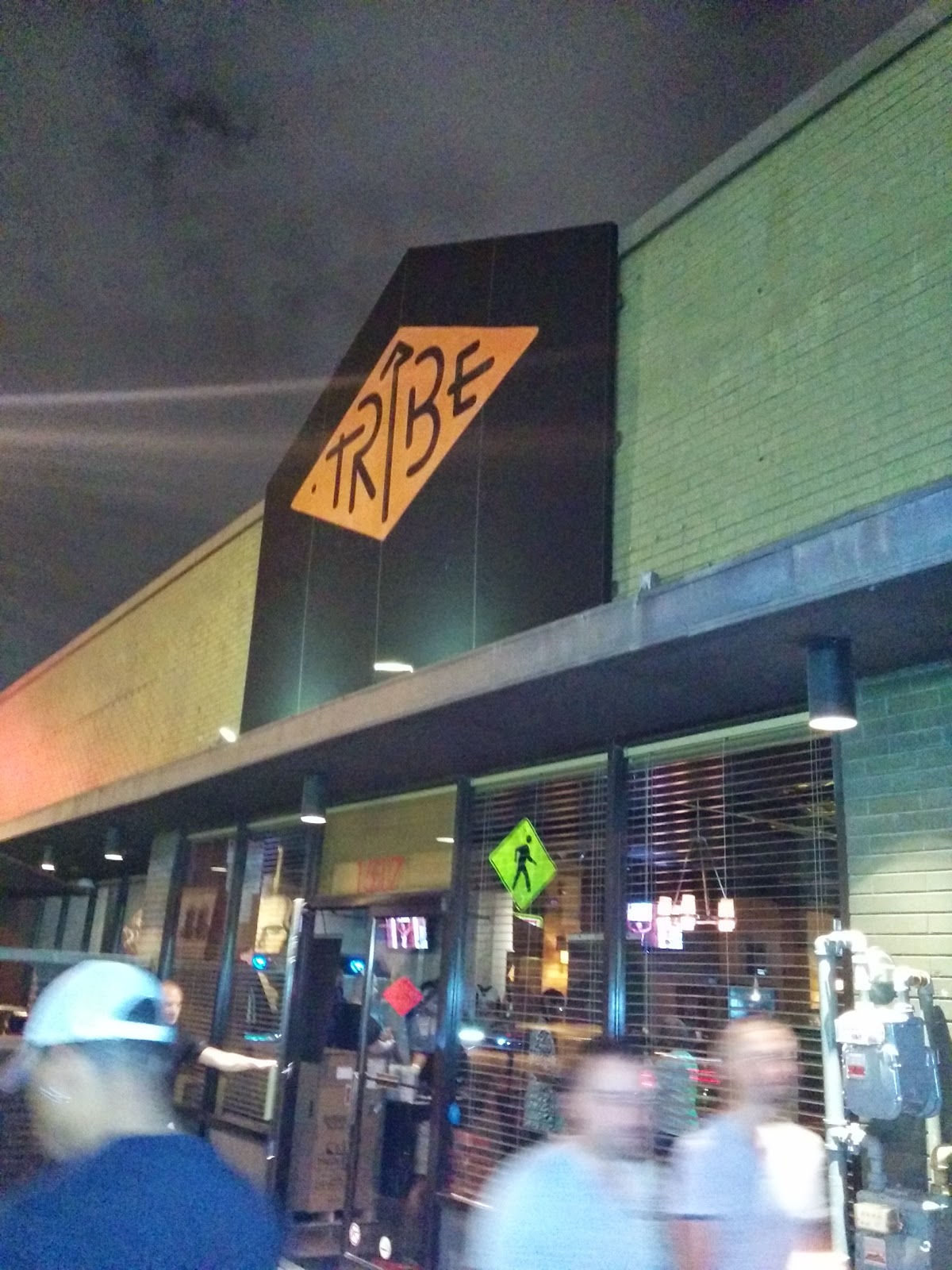 One bar on this strip is called Tribe.  I had never been before, so we decided to check it out. 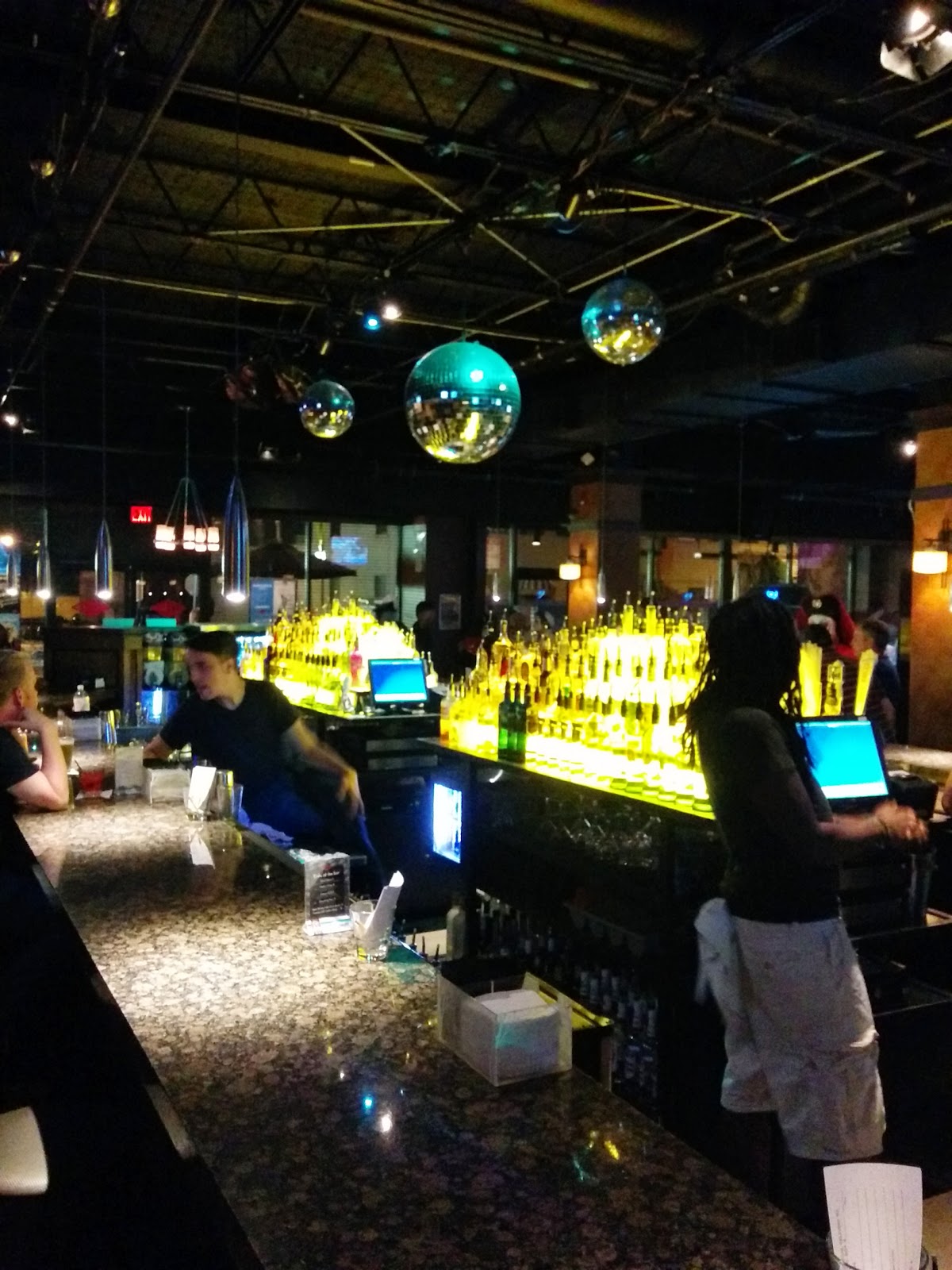 It has an upscale feel about it.  I saw a little diversity in the population in race and in age. 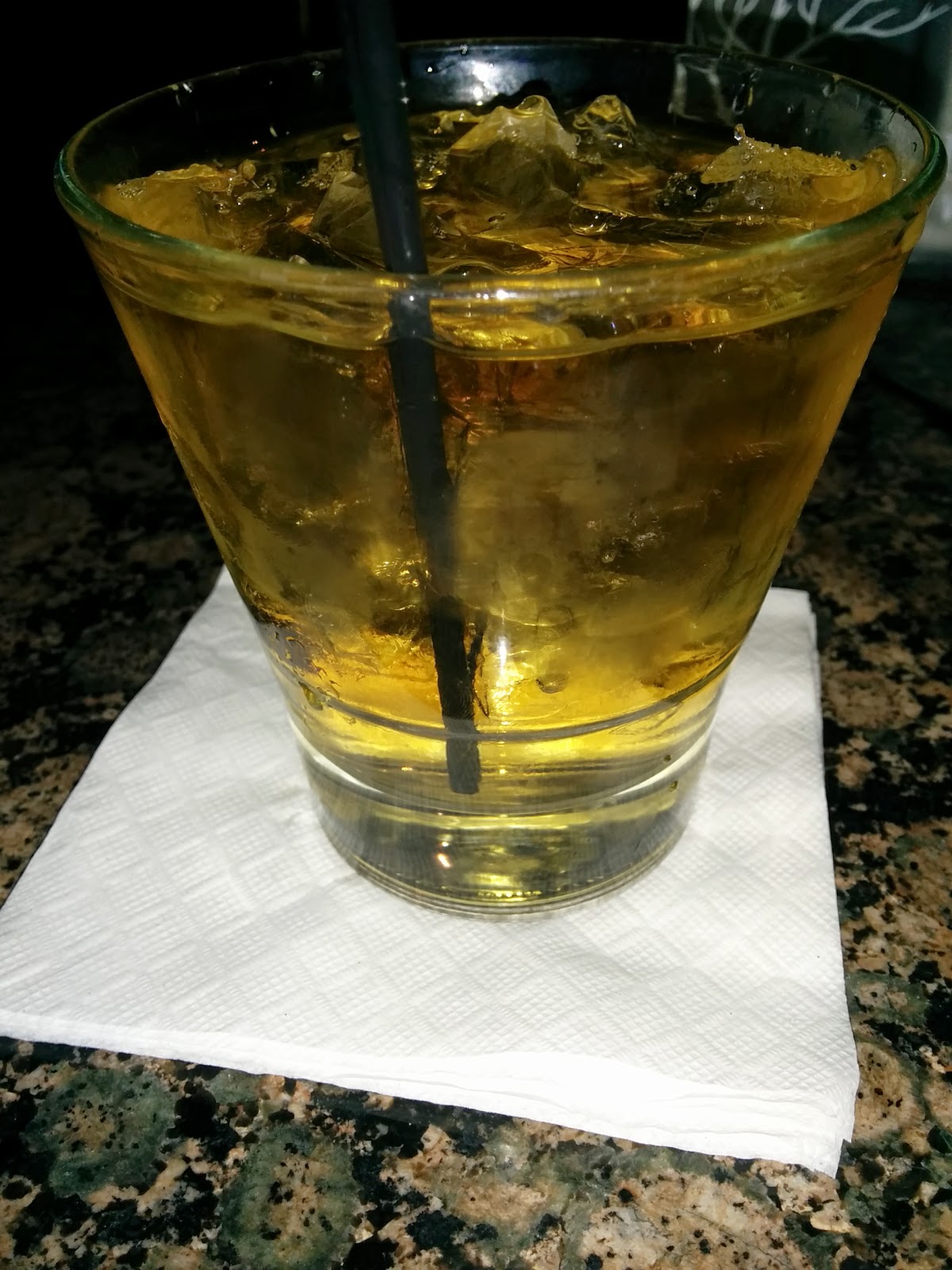 The drinks were good.  If you feel like being in a classier place, this is the place for you.  They were having some event called post office, in which you wear a number and people write you anonymous messages.  We didn't participate since we are both in relationships.  Interesting idea, though.  The game was hosted by some drag queens. 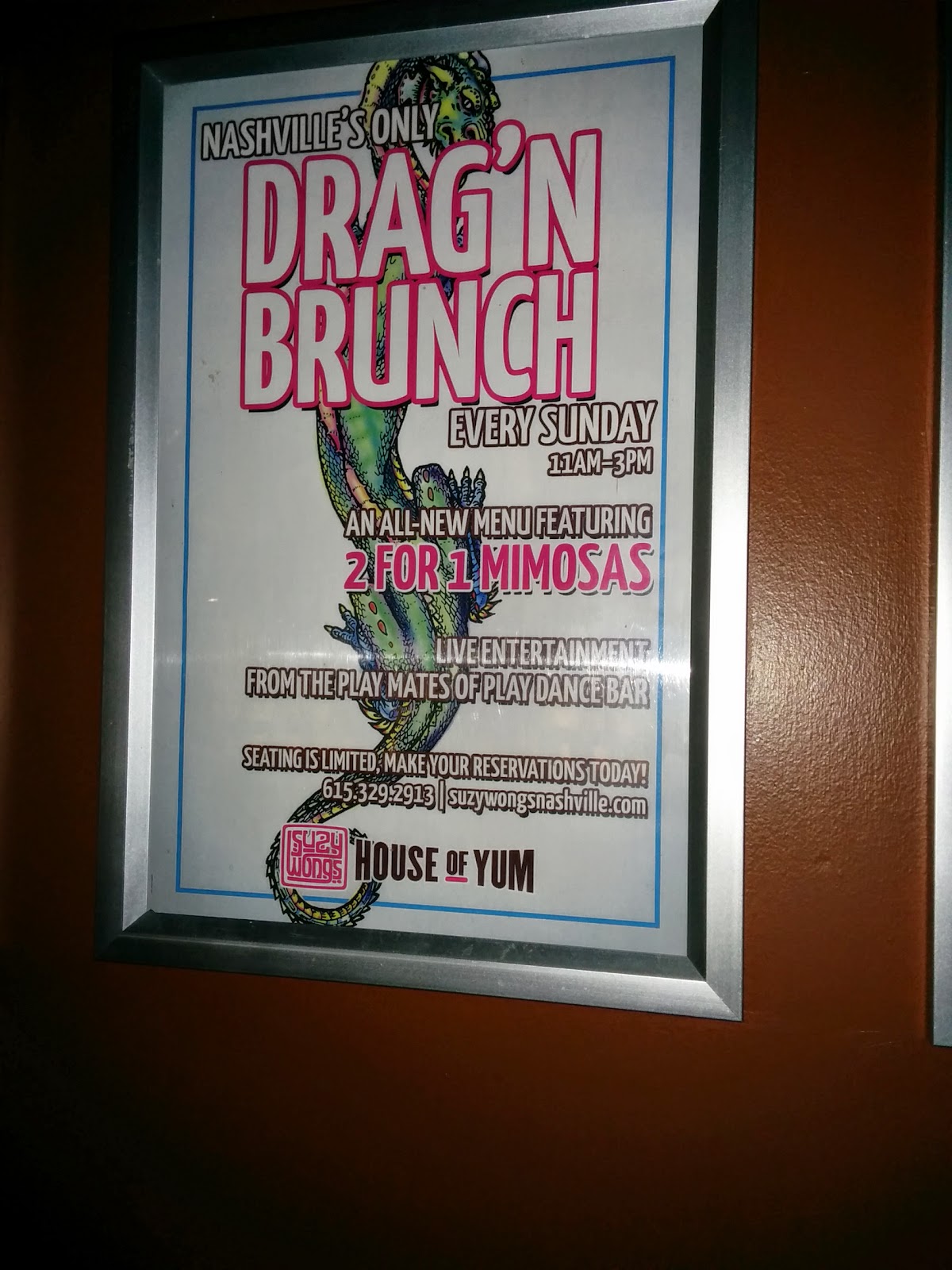 Next door, they have a drag'n brunch.  I'd like to try that next time I'm in Nashville.  I think it may be the same owner, since you could get to one from the other, and it was being advertised in Tribe.